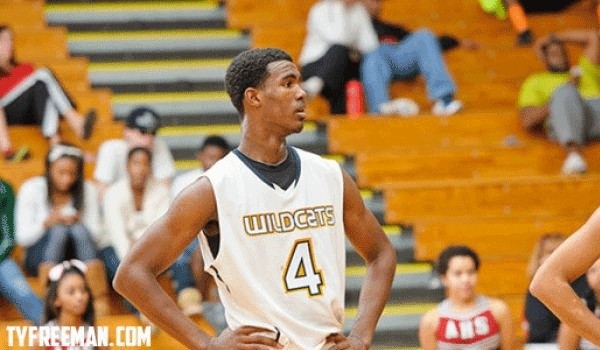 SUWANEE – Daniel Giddens is a standout player in the state, who has gained some recognition around the country with the work he puts in while playing for Game Elite or other individual showcase camps.

Being part of the team is a tremendous accomplishment because he was the only player from Georgia to make the squad. There is a chance some other players will be added to the roster over the next two years. The 2013 USA U16 National Team and 2014 USA U17 World Championship, should the U.S. qualify for the U17 Worlds, will be comprised of the USA Developmental National Team members.

Named to the 2013-14 USA Basketball Developmental National Team were:

These group of players will train May 30-June 7 in Colorado Springs, Colo., with the final 12-player USA 16U National Team selection being made prior to the team departing for Maldonado, Uruguay, for the FIBA America U16 Championship.