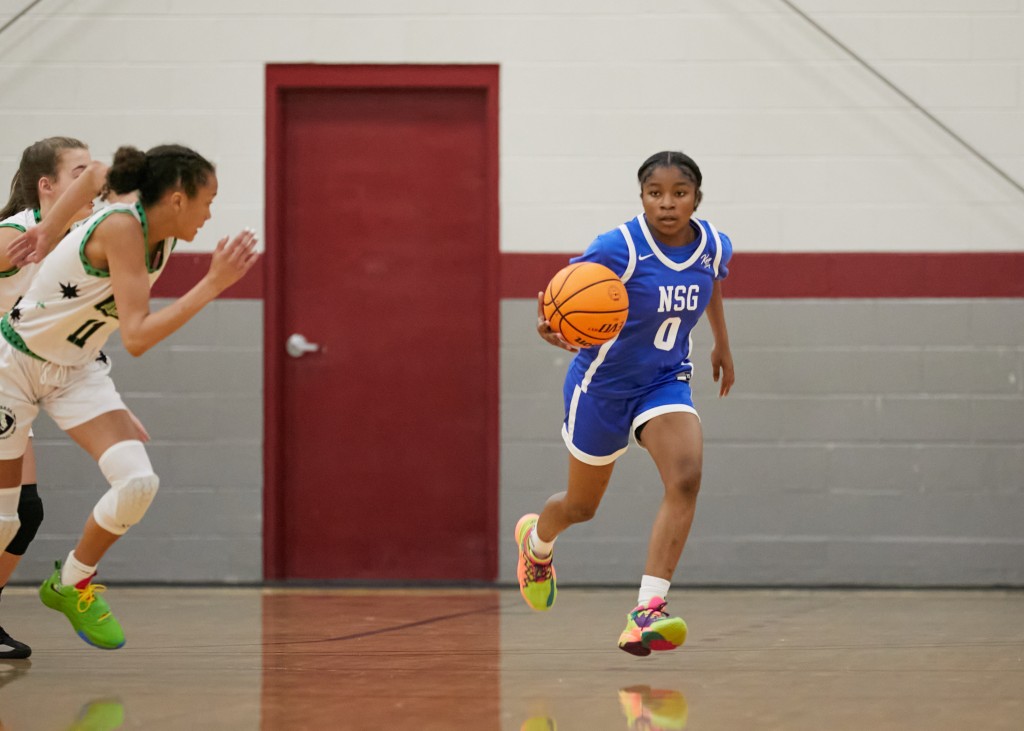 We have been looking forward to the HerStory Classic for quite some time, and it did not disappoint! In our first all girls event, stories were started and championships were won. Check out part II of the top overall performers.

Kyia Barrett, EOTO Black - It may seem like this EOTO Black squad is getting a ton of recognition, but trust me, it is deservingly so. This team was absolutely dominant, going undefeated and winning the varsity bracket championship. While this team has a handful of good guards, Barrett brings a different dynamic to the table with her size and playmaking ability. She sees the floor in a way that highlight the other talented players on her team, and she can create for herself with ease.

Kaleigh Heywood, Lady Silverbacks - Heywood may have been the best one-on-one player that I saw. Considering she is most effective when she gets downhill attacking the rim, it works out well that she is a super aggressive guard. The Lady Silverbacks guard has the ability to get into the lane anytime she wants, but she can also change directions or pull up for a midrange jumper quickly, catching the defense off guard.

Lucy Hood, EOTO Black - Hood was yet another instrumental piece to EOTO Black's dominant weekend. The 5-foot-8 guard has some wiggle and shiftiness to her game. She shoots it efficiently from three and midrange, and she can break a defender down off the bounce. Hood likes to push the tempo and always seems to find herself in open spots on the floor. Both her and Lexi Pierce play really well off each other, making a really good backcourt for a good team.

Christa Lair, Play to Score - Lair was another player that shot the ball exceptionally well from three, tallying multiple games with 4+ 3-pointers made. She kept her team in a lot of games and/or led some come backs due to her shooting and playmaking. This kid does not shy away from the moment and shoots it with a bunch of confidence.

Paris Shelton, NSG Wolfpack - Shelton was one of the most productive scorers in attendance. As a small guard, she understands how to utilize her speed and shot making ability to create space to score it over bigger defenders. She plays at a good pace and has a quick first step. Those factors combined with her 3-point shooting ability made her a tough matchup for opposing teams. This kid lets it fly from deep with no hesitation. I'd imagine she was atop the leaderboard in made threes.