Top Underclassmen from the 2020 Best of the South Part II 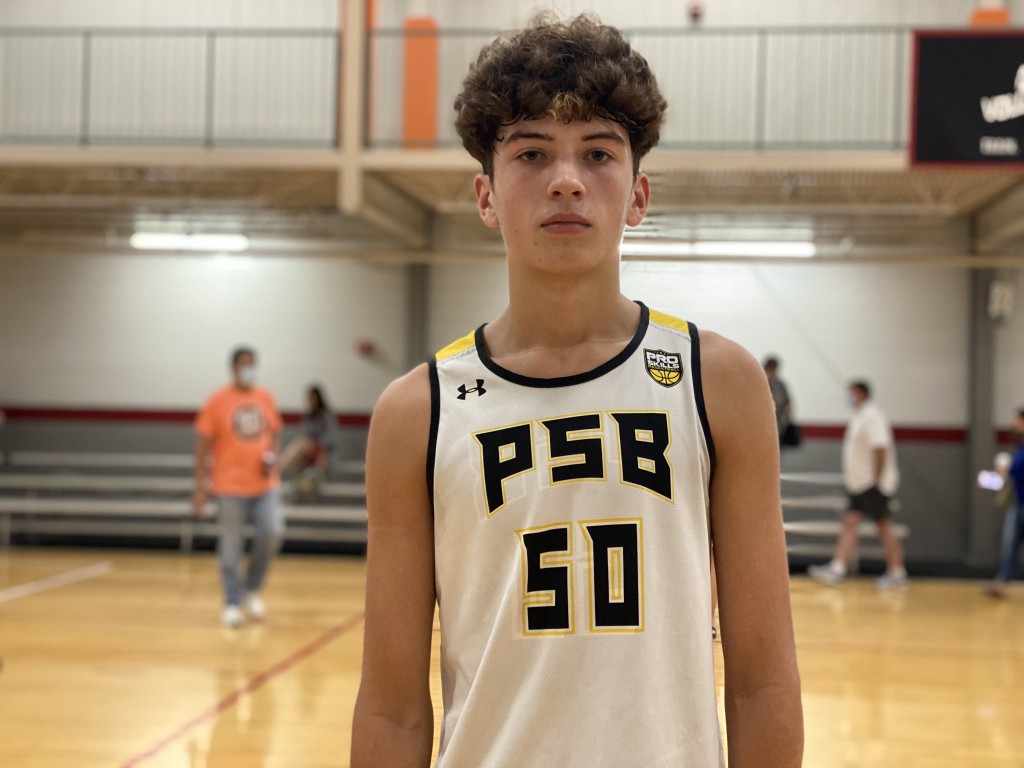 SUWANEE, GA - The 2020 Best of the South is in the books and our staff has gone through a weekend full of notes to compile our Best of series from the end of the summer tournament. Today we take a look at some more of the top underclassmen from the event. 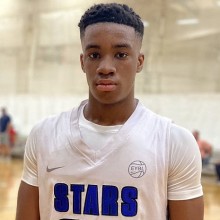 Jeremiah Wilkinson, AES 2024 - I got to see some consistent scoring from some of the 14U guys at #BOTS, and one that really impressed me was AES Stars guard Jeremiah Wilkinson. I saw him first on Saturday in their matchup with Metro Elite. Wilkinson put up 23 points in the big win for AES, and he managed to score from just about everywhere. Whether it was putting his head down and getting to the rim, knocking down shots from the outside, or getting to the line, Wilkinson showed a keen ability to score no matter the size of the defender opposing coaches tried to stick on him. Later on Saturday he exploded for 33 points against a good Stars Basketball Nashville team who had a few solid scorers themselves. I really liked what I saw from Wilkinson and the value he provided his team. - Bre Singleton 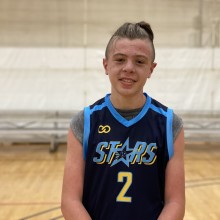 Jeff Montgomery, Stars Basketball Nashville - Montgomery, a 2024 prospect was one of the best young shooters I got to see at #BOTS. Though he was smaller than almost all the other point guards he was matched up with, Montgomery had no trouble scoring the basketball. He shot the ball especially well from beyond the arc, hitting 5 triples in the Stars’ game versus AES Stars. He handles the ball well and knows when and how to get his teammates involved. - Bre Singleton 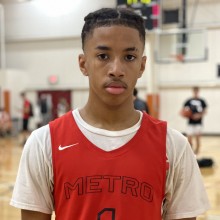 Ammarion Jones, Metro Elite - The 6-foot-1 guard out of Shiloh HS (GA) came out with a hot hand during our Best of the South. Playing with Metro Elite, Jones scored 25 points on the second day against TNBA South. Jones is a steady lead guard with a good handle and has strong court-vision. He can score in a variety of ways from all over the floor. The class of 2023 prospect has the tools right now and if he keeps working can be a player that can play at the next level. - Justin Byerly 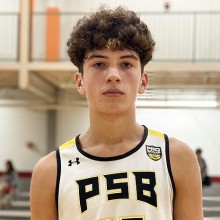 Brett Wright, PSB Chattanooga - Young prospect who played with some fire and intensity when challenged. His best work is obviously in front of him as he works on his strength and skill level but I was impressed with his skill level to this point. He ran the floor, he blocked several shots and he went after every rebound. His body is thin but his aggression helped him hold his own as a 2024 prospect. - Andre Whitehead