Top Overall Performers at 2020 Best of the South Part III 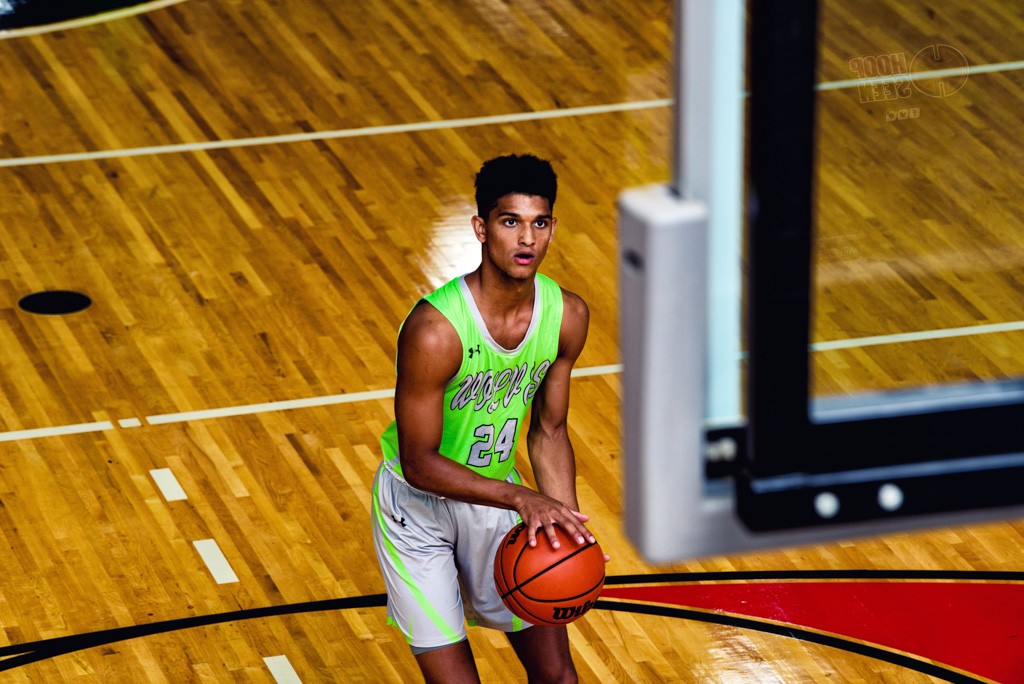 SUWANEE, GA - The 2020 Best of the South is in the books and our staff has gone through a weekend full of notes to compile our Best of series from the end of the summer tournament. Today we take a look at some more of the top overall performers from the event. 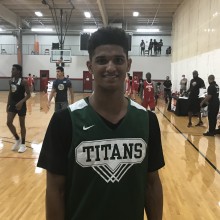 Jax Bouknight, Atlanta Timberwolves White - The 6-foot-2 guard out of Blessed Trinity Catholic had a very impressive Best of the South. Scoring 14.5 points per game and dishing out 3.5 assists, Bouknight really impressed us with his rebounding ability for his size, pulling down 6.3 rebounds per game. Bouknight showed he can knock down shots from the outside all the way to the mid-range level. He has a high basketball IQ and doesn’t turn the ball over. He currently holds one Division II offer from Southern Wesleyan. - Justin Byerly 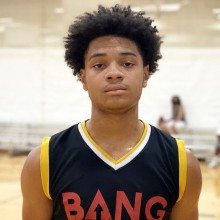 Kyle Jones, BANG Up- Jones was a scoring machine at #BOTS. He ended day one as the top overall scorer, averaging nearly 28ppg. This kid looked the part. He displayed a level of confidence that you cannot teach. I was able to watch him go for 28 and 25 points in two different games and man was it a joy to watch. Jones makes scoring the ball seem so effortless like going to get a bucket at any time was second nature. While he can be a bit sporadic with the ball at times, he is so quick with the ball in his hands. It was difficult for defenders to stay in front of him because of his tight handle. Thinking about sagging off? Don’t do it. He did not hesitate to shoot it from deep when given space. Jones also had several acrobatic finishes in the lane, showing off his body control. Already holding offers from Depaul and Virginia Tech, this 2022 guard has all of the tools to be a high level player. - Brianna Patton 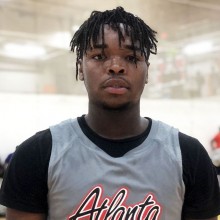 Nixon Stewart, Atlanta Select Elite - The 6’2 Decatur, Georgia bred Stewart led The Best of the South in scoring over the weekend at 23 points per game over six games. His biggest outpouring came against Head Hunter Elite where he scored 35 points and grabbed 10 rebounds. Against eventual 17U champion PSB Nashville BW he scored 27 points in a 1-point loss. The class of 2022 prospect scored from all spots on the floor. Nixon is built like a NFL running back at 210-pounds, he can muscle his way into the paint and make plays. The vocal guard also got to the free-throw line a lot going 28-40 from the charity stripe over the weekend. Nixon was 9-25 from beyond the arc and was 38-79 from the field during The Best of the South. - Justin Byerly 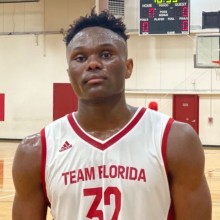 Daniel Ntambwe, Team Florida - Team Florida has the size to rival most of our 17U programs that were at The Best of the South. In the Atlanta Jam last month it was Brenen Lorient who stole the show for the Sunshine State program. This week at BOTS, Daniel Ntambwe was the guy that had us searching Google. The 6-foot-6 small forward led the tournament in rebounds at 12.2 per game and is similar in stature to one, Zion Williamson. Ntambwe uses his body and size to score against opponents that are not as physically strong and out-muscle them. He is the younger half-brother of top-5 2021 prospect Jonathan Kuminga out of The Patrick School in New Jersey who is by-passing college and joining the NBA’s G-League. - Justin Byerly