Top 17U overall performers at the 2020 HoopSeen #ATLJAM, part II 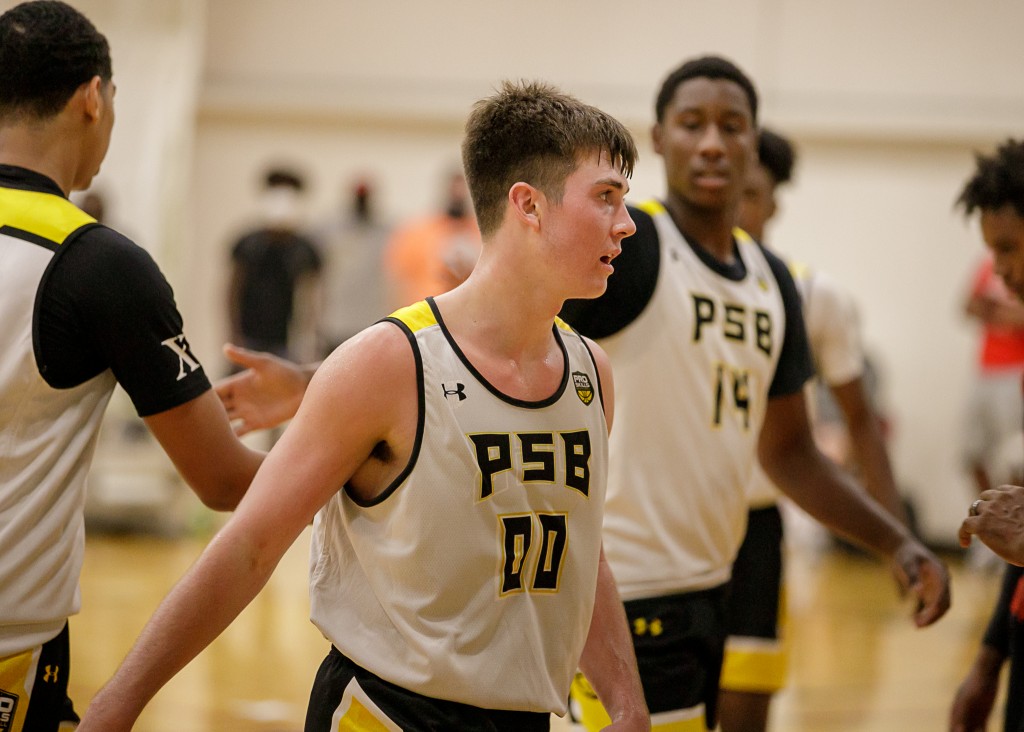 The 2020 Atlanta Jam is in the books and our staff has gone through a weekend full of notes to compile our Best of series from the summer showcase. Today we take a look at the top overall performers from the event. 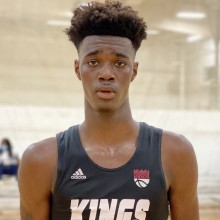 The Crimson Kings Black squad got a big time weekend performance from Rayquan Taylor here at the Atlanta Jam. The 6-foot-9 face up forward showed great athleticism and skill, getting past bigs with his quickness throughout the weekend. The senior’s length is sure to give opponents all sorts of issues both offensively and defensively. He also get out of the paint and knock down shots. Tons of upside for this one. North Alabama secured an early commitment from him and they could be pulling off the steal of the Atlantic Sun recruiting classes for the class of 2021. Taylor was outstanding here and was one of the top rebounders and scorers at the Atlanta Jam. - Bre Singleton 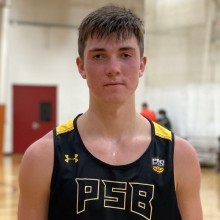 "Take what the defense gives you" was more than applicable for the opportunistic Hurst. Deadly accurate on the foul line pull-up, the deep three or the quick burst to an ambidextrious finish at the rim, Hurst is in constant motion. He has great strength which allows him to finish with contact, he is creative and makes the glass his friend. His first step is outstanding, he changes tempo which keeps defenders off balance, he exploits single coverage despite lacking overt athleticism. - Andre Whitehead 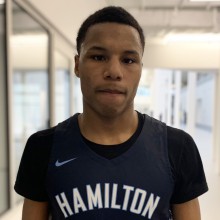 JaMichael Stillwell absolutely dominated the paint in the D-Favors Celtics matchup with the Tennessee Blaze on Saturday. He got pretty much everything he wanted inside on his way to 20pts in the win. Standing at 6’5 and weighing in at 200lbs, Stillwell has nice size and plenty of strength to go with it. He snagged 12 boards and added two blocks to round out his stat line. - Bre Singleton