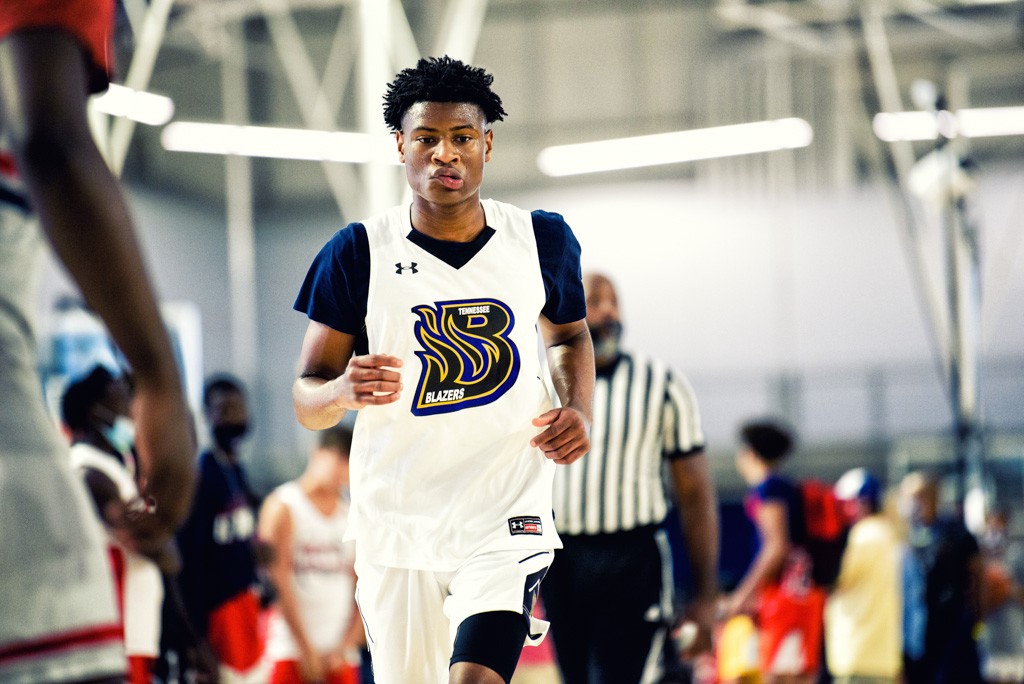 The HoopSeen Bama Jam had quite a Tennessee flavor as teams from the Volunteer state took home the titles in the 17U, 16U and 15U divisions this past weekend at the spacious Finley Center at the Hoover Metropolitan Complex. In the first of four reports, TN Prep Hoops editor Andre Whitehead rolls out some quick-hitters on Tennessee players. 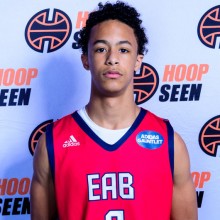 Outstanding lead guard led EAB to the title in the 15 and under division providing needing scoring and leadership helping his squad to an unblemished 4-0 mark. Garr is miles ahead mentality for his age group, he sees the floor, he understands tempo and he can score off the bounce or from deep. 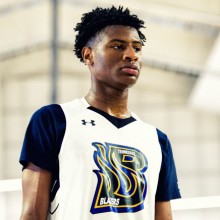 Woods was instrumental in leading the newly formed Tennessee Blazers to the championship in the Orange division title game. Steady hand ran the point and provided clutch shooting from the perimeter helping the Blazers take two close wins during their 4-0 run in the Jam. 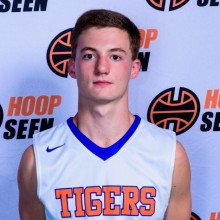 Arguably the best shooter in the event, Amonett saw his light shine bright with a 30 spot against the eventual tournament champion EAB Tennessee. His shooting remained consistent throughout the day, his shot form and follow through are textbook and he understands spacing and moves well without the ball. 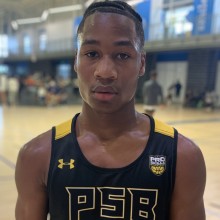 Combo guard showed versatility in his game leading his squad to a staunch 4-1 final mark averaging around 17 per game and helping run the show from out front. A smaller shooting guard is rounding in shape as an emerging lead guard which will only help his rise up the recruiting rankings.

Exciting young guard was a player to watch for the Stars as they finished the event 2-2. Nixon was a major bright spot with his leadership skills and ability to score in the half court and when the action sped up. He belies his age with his decision making and always plays with his head up and his feet moving towards the basket.