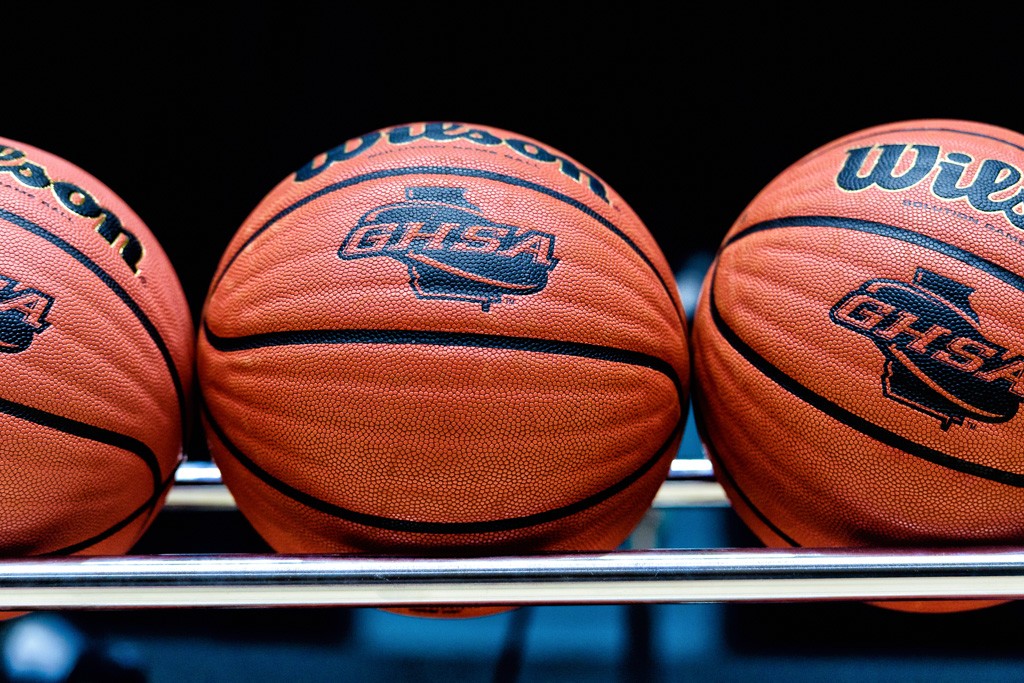 Here we are, the final game of the 2019-2020 season. The biggest classification in Georgia will take to the court in Middle Georgia and the prize awaits.

The state is ready.

A highly competitive bracket played out and teams battled each other in a royal rumble for the ages. The prize for such a journey is this match-up.

Grayson has been through a war and has carried the weight of a national bullseye. Wheeler, on the other hand, has found his best basketball of the year in the post-season. They are playing at a high level, particularly on the defensive end of the floor.

This game has the makings of a terrific pairing. They’ve already danced a dance before. Both coaches called it a war. Grayson won 73-68 at Wheeler at the TOC Showcase Classic.

To understand Wheeler, you have to look at their defensive abilities. The Wildcats have bought the style of play coach Larry Thompson wants to play. Now in his third year at the helm, his philosophy is all about pressure, all about toughness and all about unselfishness.

That was the style of basketball he wanted to install when he got the job after a successful run at Greenforest. Getting to this point meant his team had to put aside any sort of me-first activity. Now, that’s not to say it was there to begin with.

But Thompson wanted his way to be the way. The team bought it and then thrived. Part of that buy in meant the team had to fall in love with holding teams down defensively. That’s part of the magic of this Wheeler club.

Some of his peers call Thompson them best defensive coach in the state of Georgia. So, there’s that. It is important to note that Wheeler is holding teams to under 50 points a game in the tournament.

When the Wildcats need a bucket or a stop or a big rebound, they lean on senior forward Sam Hines. The Denver bound forward has been the most consistent force for the Wheeler attack. He’s the epitome of what you want from a senior in a state title game.

Ja’Heim Hudson has been one of the best junior big men in the state of Georgia this season. The 6-foot-8 forward has played his best basketball of his young career in the 2020 version of the schedule. He’s been a go-to force for the Wildcats in the playoffs.

Senior guard Prince Davies has stepped into a reliable role for the Wildcats. The 6-foot-4 guard has been a match-up problem in the post-season. Defensively, he’ll have his biggest test of the year playing the Rams.

Max Harris has come on strong and the junior could be an X-factor player for the Wildcats. Keep an eye on Nash Kelly and Javon Gamory, too.

The Rams have been a nationally ranked program from the outset and have battled through a schedule that has brought them even closer.

There is a togetherness that has carried the Rams through up to this point. When you are a team inside the top 5 of FAB 50 rankings the BallIsLife, you get everyone’s best. That kind of road will prep anyone for a state championship run. Just look at their post-season body of work in the state playoffs.

The Rams are rolling. Grayson is averaging 72.5 points a game in the state tournament.

One game we see a dominant performance from a guy like Deivon Smith. The next Caleb Murphy can be the alpa dog. Toneari Lane will step up and be a threat. Then you mix in junior Ian Schieffelin or glue guy Josh Smith and so on and so on.

That’s the beauty of the Grayson squad. Coach Geoffrey Pierce has incrementally built a powerhouse in Gwinnett County with his team’s current position as the end result goal. They are one game away from living that out.