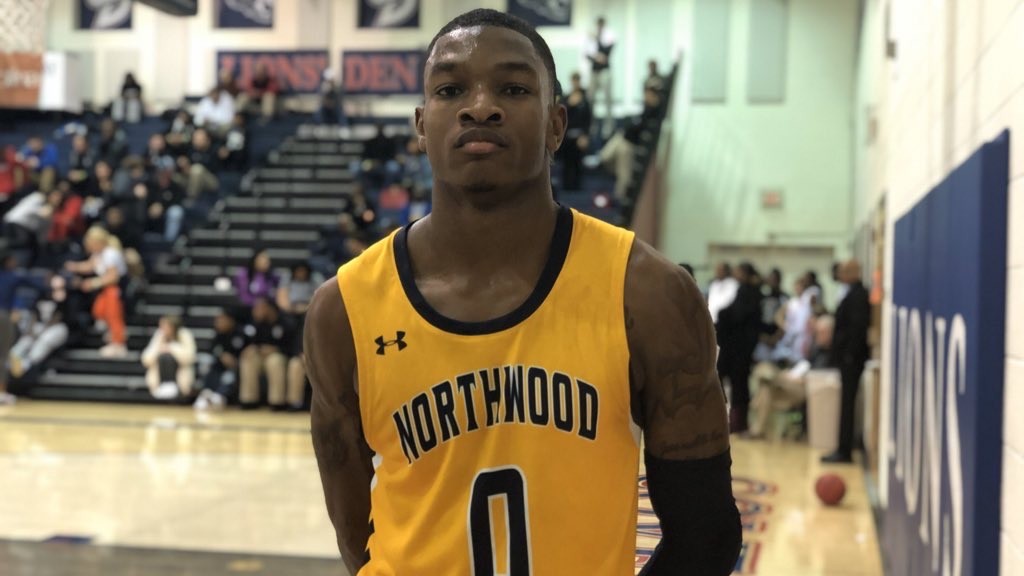 A plethora of talent was up for our viewing over the weekend at the NCISAA Final Four and State Championship games. From high-major conference prospects to Division III and Junior College prospects, we saw them all. Here is Part II of our Top Performers from this past weekend.

We saw Raynor at our Best of the South stage in Atlanta last July and it's easy to see what Wes Miller and his staff at UNC-Greensboro saw in him since then. The 6-foot-6 wing has a solid weekend in Charlotte scoring 13 points against Trinity Christian in the semi-final and then scoring 15 points against The Burlington School in the championship game win. Raynor is so effective because of his athleticism and his ability to change the game with his shot-altering ability and his rebounding ability. In the semi-final game it was his hustle play that came up with the loose ball that would give Northwood Temple the chance to get the win near the end of the game. In the final two minutes of the championship game, Raynor would go 6-6 from the FT line to seal the deal. 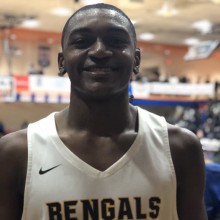 The New York native played like the best player on the floor for Greensboro Day in this loss to Cannon School. Harris showed the doubters that he can knock down the mid-range jumper, something that might have been a question mark. He did it against the best team in state and scored 16 points for Head Coach Freddy Johnson. The thing that stands out to us the most with Harris is aggressive style of basketball. You will not find a guy that plays harder and gets after it on both sides of the ball like Harris will. Right now he is projected as a mid-major level player that could be on the cusp of making some noise in recruiting circles at the high-major level as Kansas and Indiana have reached out according to his coach. 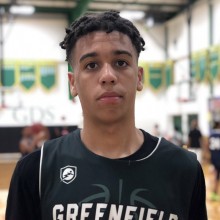 The future Wake Forest Deamon Deacon helped Greenfield School win it all last season and came damn close again this season falling in the semi-finals to The Burlington School. Bailey has the size and skillset to be an effective player in the ACC at the point guard spot. His basketball IQ is there and his overall game should translate on the next stage. In his final game he dropped 22 points, had 9 assists and 8 rebounds to go along with two steals in the loss against a team that legitimately has four Division One recruits. 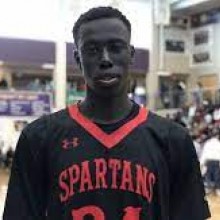 Mading was superb for The Burlington School who played without Wichita State signee Ja'dun Michael and his brother, Mars Hill University signee Ji'lil Michael. The 6-foot-9 forward scored 16 points and grabbed 10 rebounds to go along with 8 blocks in the semi-final win over Greenfield School. One ACC school, Clemson has already jumped on board with Mading and offered a scholarship. 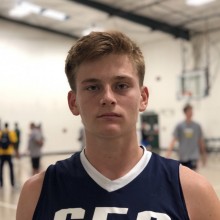 Benham's name and game are growing on coaches at the mid-major level and it's easy to see why after his performance in the semi-finals and championship game, helping Concord First Assembly to 20+ point wins over the weekend. The 6-foot-3 guard is strong and plays with a physicality to his game. He doesn't care who you are, he is going to try and take the ball to the rim right in your face. The other aspect to his game is that you can not leave him any space when he is around the perimeter. He is really good at creating space off screens or off the dribble and can shoot with the best shooters in the state.