Throwback Thursday: The most viewed player profiles of 2019 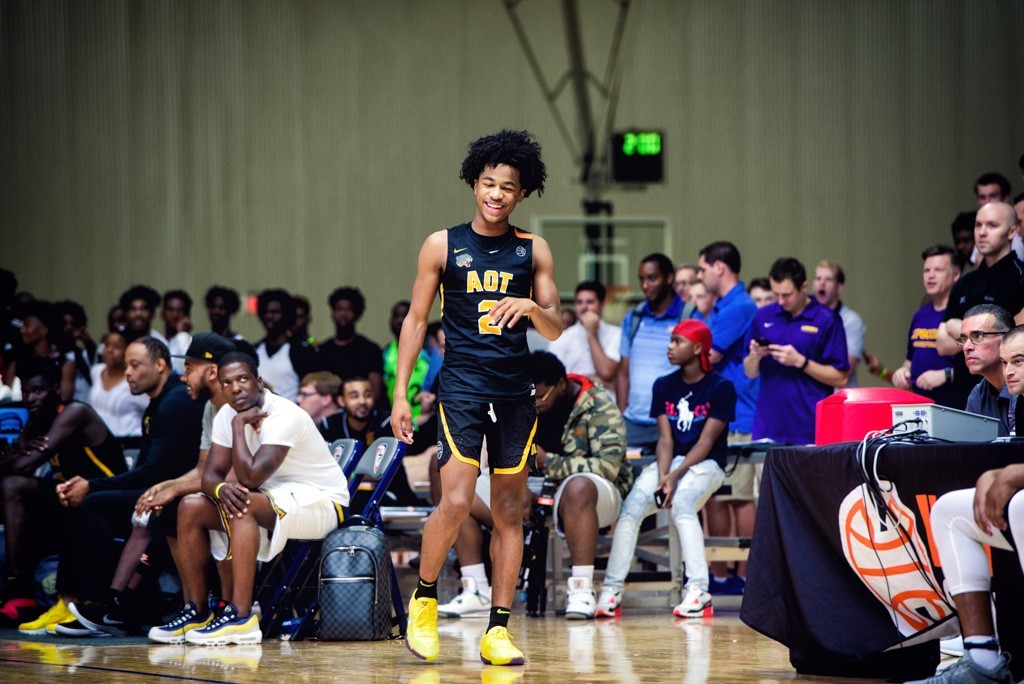 It is always interesting to look back on the stories that moved the needle on HoopSeen. We wanted to look back on the 2019 year and see which players you were searching for the most. The results were fun to dig through. Here’s a snapshot at which players stood the tallest in the HoopSeen network, according to the most visited player profiles on the website. Here are the winners from each state in the Deep South. The player listed had his profile visited more than any player in his respective state. 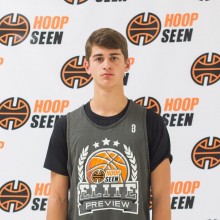 Not only did Murr recently break the all-time Alabama state scoring record, the future Lipscomb guard was the most viewed player profile on the entire HoopSeen.com network in 2019. Murr has scored buckets on our HoopSeen stage for quite some time now. 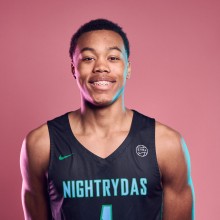 The future Florida State Seminole has been in our HoopSeen database for quite some time, dating back to his time at the CP3 camp before he ever played a high school game. Since then, Scottie Barnes has been a top searched player on HoopSeen. He’s Florida’s most viewed player profile in 2019 on the site. 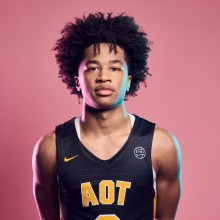 It doesn’t come as a big surprise that Sharife Cooper was our most viewed player from the state of Georgia on HoopSeen.com. He’s one of the most followed players in the nation in the digital space. His history on HoopSeen is rich and full of stories and great pictures. 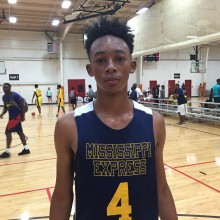 Austin Crowley is now a freshman at Ole Miss but he was committed to Vanderbilt in high school. The West Point, Mississippi native was the clear cut leader in the most-viewed player profiles from Mississippi in 2019.

Josh Hall checks in as the most viewed player profile from a player from the state of North Carolina in 2019. The future NC State wing is a five-star prospect in the 2020 class and one of the best players nationally in the senior class.

Javon Benson is a popular prospect in the Palmetto State. His recruitment came down to South Carolina - where he’s going - and College of Charleston. Benson was one of the three best performers at out 2019 HoopSeen Tip-Off and his profile rose on that platform. 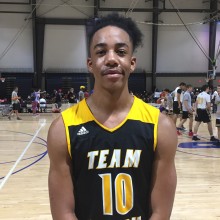 Jacobi Wood is headed to Belmont next year and he’s entering college as a hot prospect out of Cleveland, TN. Wood broke onto the scene at our events back in the day and it doesn’t come as a surprise that the top 10 player in the state is our most viewed Tennessee prospect.