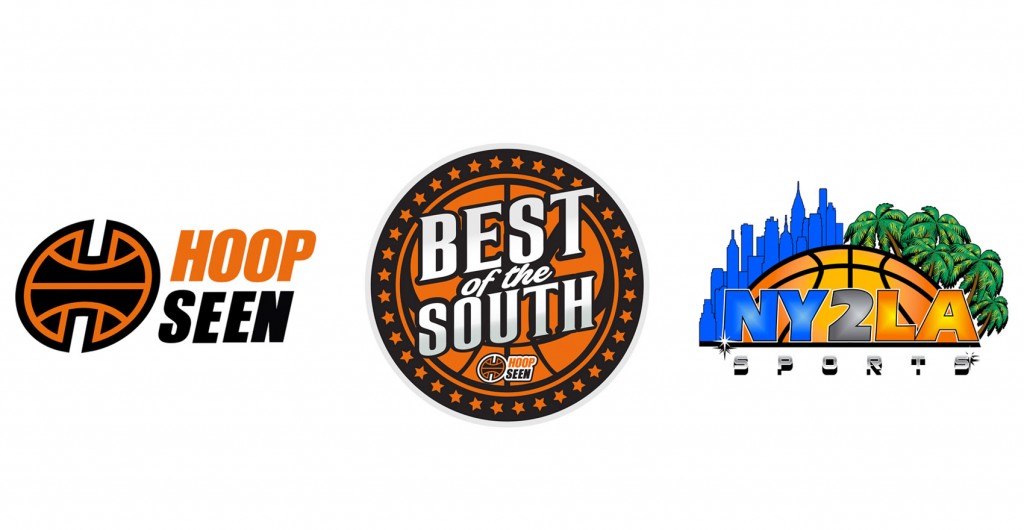 Two of the largest independent travel basketball event companies have joined forces for the important July NCAA Live Period. HoopSeen and NY2LA Sports will co-promote next year's Best of the South at the Georgia World Congress Center for what will be the biggest and most important event for travel basketball teams.

The two companies are the industry leaders in their respective geographical regions - the South and the Midwest - and have deep-rooted relationships with college coaches from every corner of North America.

Last year’s Best of the South had over 350 teams from 32 states all under one roof at the Georgia World Congress Center. The 2020 Best of the South has the capacity for over 700 teams all in one location. Between HoopSeen and NY2LA, there will be over 1,000 college coaches projected at the event from every level of college basketball.

“The main objective for the Best of the South is providing a platform for travel teams to play in front of as many college coaches in a four-day period. Partnering with NY2LA allows us to have an event with diverse levels of talent and college coaches from every corner of the country,” Mike Eddy, CEO of HoopSeen said. “Having all of this happen under one roof in a major city like Atlanta during the only week where travel teams can compete together in July is the perfect marriage for everyone involved.”

The partnership forms the most powerful pairing of independent event operators in grassroots basketball. Collectively, HoopSeen and NY2LA host over 3,250 teams a year on their respective platforms.

"The NY2LA Sports brand is excited to enter into this partnership with HoopSeen. The Best of the South will offer up a tremendous tournament platform that will play host to teams from across the country while also serving as the host platform for the NY2LA Basketball Association Championships,” NY2LA founder Antonio Curro said. “With a premium being put on maximizing recruiting opportunities for prospective student-athletes and the recent adjustments to the recruiting calendar, this partnership brings two high quality respected brands together in one facility. This will create unprecedented exposure, opportunities, and value for all the players, coaches, teams, programs, and parents. College coaches of all levels will benefit from this setting as it allows them to do their jobs in as efficient a way possible during the critical July Live Period. This is a tremendous opportunity for all the teams involved.”

Teams can register today on HoopSeen.com/events.

ABOUT HOOPSEEN: HoopSeen was founded in 2009 and runs the largest travel basketball tournaments in the Southeast. HoopSeen operates the Bob Gibbons Tournament of Champions, the most storied travel basketball tournament in the country, the April NCAA Live Period Atlanta Jam tournament and 15 other tournaments and camps annually. HoopSeen will host four events in convention center event spaces in 2020. There were over 1,700 teams that competed on the HoopSeen platform in 2019.