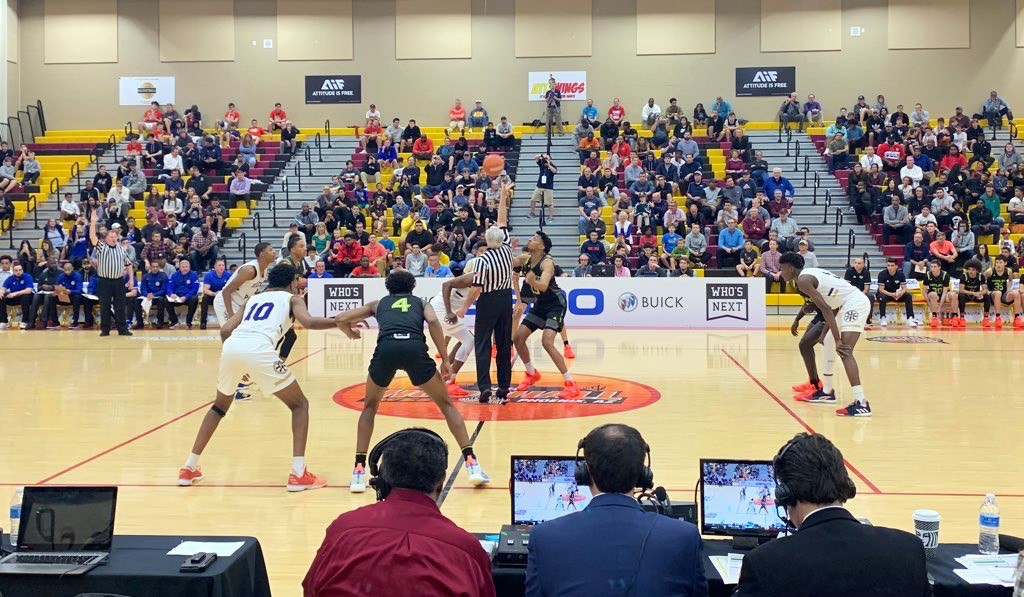 SCOTTSDALE, AZ - The first days of men’s action at the HoopHall West Classic at Chaparral High School featured some of the best teams and players in the country. Jalen Green and Prolific Prep set the tone for the star-studded weekend in the desert. 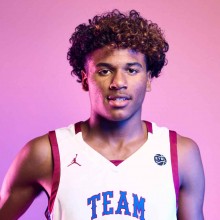 Jalen Green, Prolific Prep (CA): There’s a reason why he’ll be a no-brainer McDonald’s All-American pick. There’s a reason why he’ll shake Adam Silver soon. There’s a reason why he’ll be a NBA All-Star. Because he’s just so, so good. We saw the good stuff from Green in the first half against Hillcrest on a nationally televised game. Green was dialed in from deep, connecting on four three-pointers. He showed that he can get to the iron and score with either hand. And every bucket is entertaining. He finished with 33 points in the victory. Green is one of the few players in the class of 2020 that can genuinely make a case for the No. 1 spot. He’s lived up to his hype throughout his career. That’s a hard thing to do at the top. On the recruiting front, he maintained that he won’t make a college decision until March.

Nimari Burnett, Prolific Prep (CA): Texas Tech has an all-conference guy coming to Lubbock in Burnett. He showed all of the facets of his talented game in the first half of action against Hillcrest. Defensively, he’s a hard-nosed guy who will absolutely get into his man and force turnovers. That action was flipped into offense quickly his team racked up a 24 point first half lead. Burnett is a good shooter and a nice option from three. Chris Beard and company will have a terrific duo in Burnett and Micah Peavy in the years to come. Have fun guarding that.

Andre Jackson, Albany Academy (NY): The future UConn forward showed the desert hoop heads why those on the East Coast are excited about him. He’s a show when he leaves the floor and has one of the best aerial games in the class of 2020. Jackson uses his athleticism and fluidity to guard all over the court. He finished with a calm and cool and exciting 26 points in a win that found the cruise control button in the second half of action. Jackson made his work look easy.

Dalen Terry, Hillcrest (AZ): The future Arizona Wildcat should be a versatile player for Sean Miller and staff when he gets down to Tucson. Terry can and will guard multiple positions. The 6-foot-6 wing scored 15 in the loss but made an impact all over the floor. He looked the most comfortable with the ball in his hands and being a playmaker. Terry certainly justifies his top 35 status nationally in the class of 2020.

Sadraque Nganga, Hillcrest (AZ): The 6-foot-9 forward was one of the bright spots in the game for Hillcrest against Prolific Prep. He finished with 19 points on the night and played the role of next-up guy at Hillcrest, a team full of big-time talent. The native of Angola has elite-level player written all over him. He was one of the most impressive players/prospects I saw on the opening day of action. So much to like with him.

Riley Mulvey, Albany Academy: The 6-foot-11 big man will be a player to chart from the class of 2022 moving forward. He’s a nice face-up, pick and pop paint player. Mulvey certainly has the size and the game that will draw in a wide variety of schools over the coming years. He showed some good work in the paint and around the rim.

Marcus Libman, Pinnacle (AZ): The two-sport senior finished with xx points in the game. He provided his club with the most consistent offensive output in the game. His perimeter scoring touch was locked in as was his ability to get to the rim. He finished with five three-pointers and 19 points. Libman played the role of a nice low-major available player here on the West Coast.