Day 3 Notebook from The @BBCClassic from Myrtle Beach 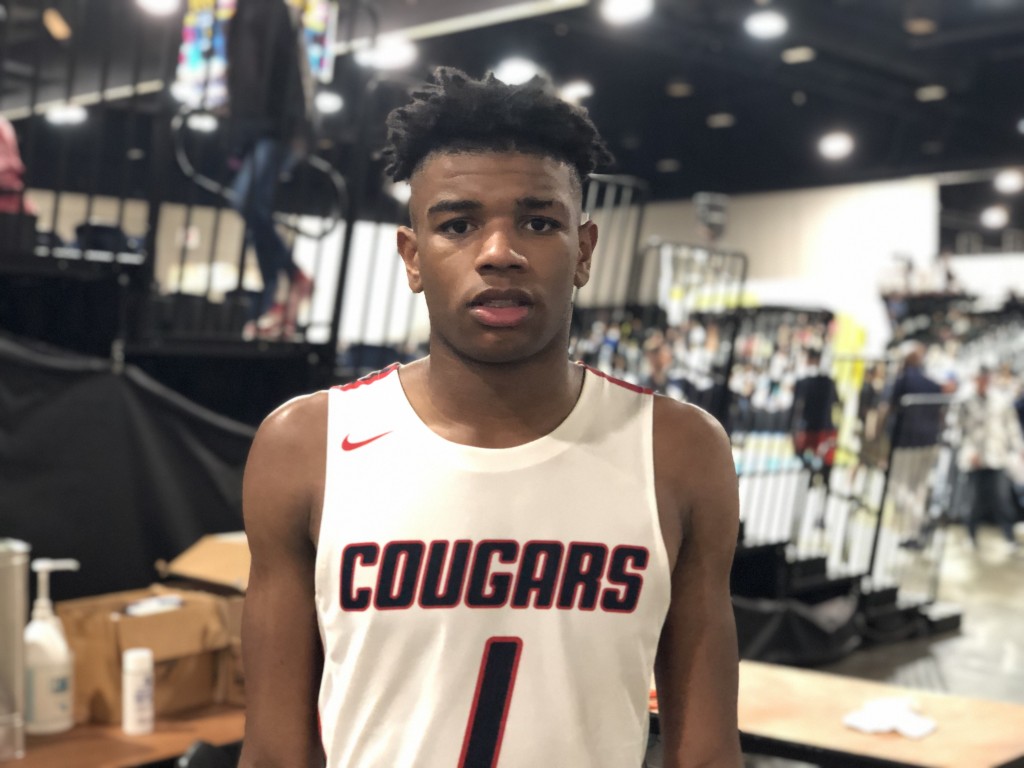 Myrtle Beach, SC - Saturday was a chance for us at HoopSeen to see some of the top players in the country battle it out on the coast of South Carolina. The 39th annual Beach Ball Classic is loaded once again with a number of the top teams in the country and we took in all of the action on Saturday. 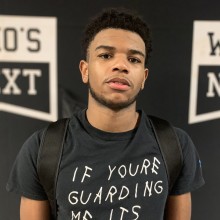 Jaden Hardy is considered the #1 shooting guard in the class of 201 and at first look I thought the national media guys were a little off after he missed his first eight shots and didn't really affect the game. Then something clicked for Hardy. He would go 11-26 from the field, tie a tournament record going 9-17 from the three-point line and was 10-11 from the free-throw line finishing with 41 points on the day. Our HoopSeen editor-in-chief Justin Young told me he was pure entertainment and was he ever. He moves so effortlessly and has a great looking shot that you almost feel like every time he shoots it, it has a chance to go in. I left very impressed with the play of the junior playmaker out of Nevada. His 41 points lands him tied at 9th all-time at The Beach Ball Classic in points scored in a game with former East Carolina Head Coach Jeff Lebo and Mike Zak. 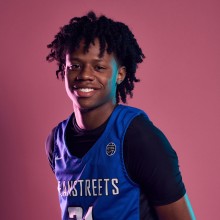 Duke signee DJ Steward and his Whitney Young (IL) Dolphins took on South Carolina's best Dorman High School in the 3:30 game at The Myrtle Beach Convention Center and Steward came out hot. He scored 16 points in the first 8 minutes of the game and finished with 32 in the game. The 6-foot-4 guard was 5-11 from beyond the arc and 12-24 from the field. Steward will not wow you with athleticism but he can get his baskets coming off screens or using a one or two dribble sequence to get you off balance and create space for his shot. Steward scored more than half of the points Whitney Young put up but it wasn't enough as Dorman prevailed 59-56. 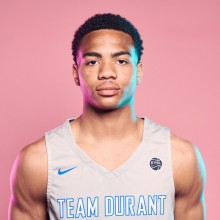 Rhode Island signee Ishmael Leggett has that dog in him. The staff at Rhode Island did a great job in evaluating the prospect out of the Washington, D.C. area and know what they are getting in the 6-foot-4 guard. Leggett is tough as nails and has an explosive first-step that he used to perfection in scoring 22 points against Baltimore (MD) Poly. He has a swagger about his game and does't back down from anyone, he just makes winning plays. He coupled the 22 points with 5 rebounds and 2 assists on the day.

Clemson signee PJ Hall was a force for Dorman (SC) in their win over Whitney Young (IL) yesterday. The big man scored 17 points using his soft touch around the rim for mid-range shots and scores in the paint. Whitney Young didn't haver an answer for him when he was able to come out to the perimeter and catch the ball. He would use a couple of dribbles and create space for him jump shot that he consistently knocked down. Hall shot 7-10 from the field during the game and helped Dorman improve to 10-1 overall on the season. 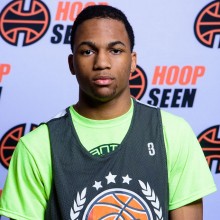 I have seen Dwon Odom multiple times on the HoopSeen stage and every time, he impresses the hell out of me. He is one of the more physically gifted players in the class and he is a guy that I want in the trenches with me if we were going to war. The Xavier signee gives it his all every time he is on the floor and surprisingly enough, he did it again yesterday. The 6-foot-1 floor general scored 30 points and tallied 10 assists for St. Francis (GA) in a win over Coronado (NV) 81-77. Odom was a cool 12-16 from the floor and a perfect 6-6 from the free-throw line. The future Muskateer is a guy that Travis Steele will have to play as soon as he steps on the Cincinnati campus. 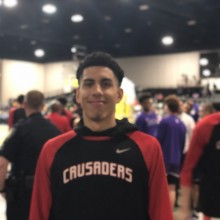 Illinois signee Andre Curbelo did it all for Long Island Lutheran in the nightcap against Millennium (AZ) scoring 25 points on 10-16 shots from the field. Curbelo grabbed 26 defensive rebounds and finished 19 total for the game and dished out 9 assists. On the defensive side he forced three turnovers. The future Fighting Illini guard plays with energy and is able to get the ball where it needs to be, either down the net or in the hands of his big man, Ohio State signee Zed Key. 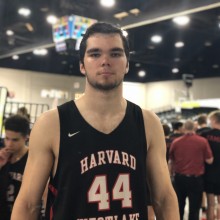 Mason Hooks looks exactly like what you would expect a Princeton signee to look like and he plays basketball the same way as well. The sturdy big man for Harvard Westlake (CA) was great against Morgan Park (IL) in their 59-53 win. He scored 21 points on an array of solid post moves and to-the-side over the shoulder baskets. Hooks grabbed 14 rebounds and his biggest attribute to me is his vocalism with his teammates. He is always talking out on the floor and is a guy that will ask questions to a referee about what he did wrong or want an explanation so he doesn't do it again. Impressive pick-up for Princeton with this one. 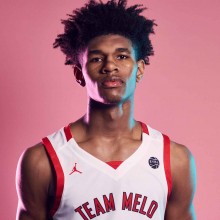 Marquette signee Justin Lewis out of Baltimore (MD) Poly was impressive in his game against St. John's from Washington, D.C. Lewis was able to show off his ability to knock down shots from the perimeter and was a force down low in the paint. Lewis grabbed 7 rebounds and was strong on the defensive side of the ball. He has a strong frame and is agile for a 6-foot-8 prospect.