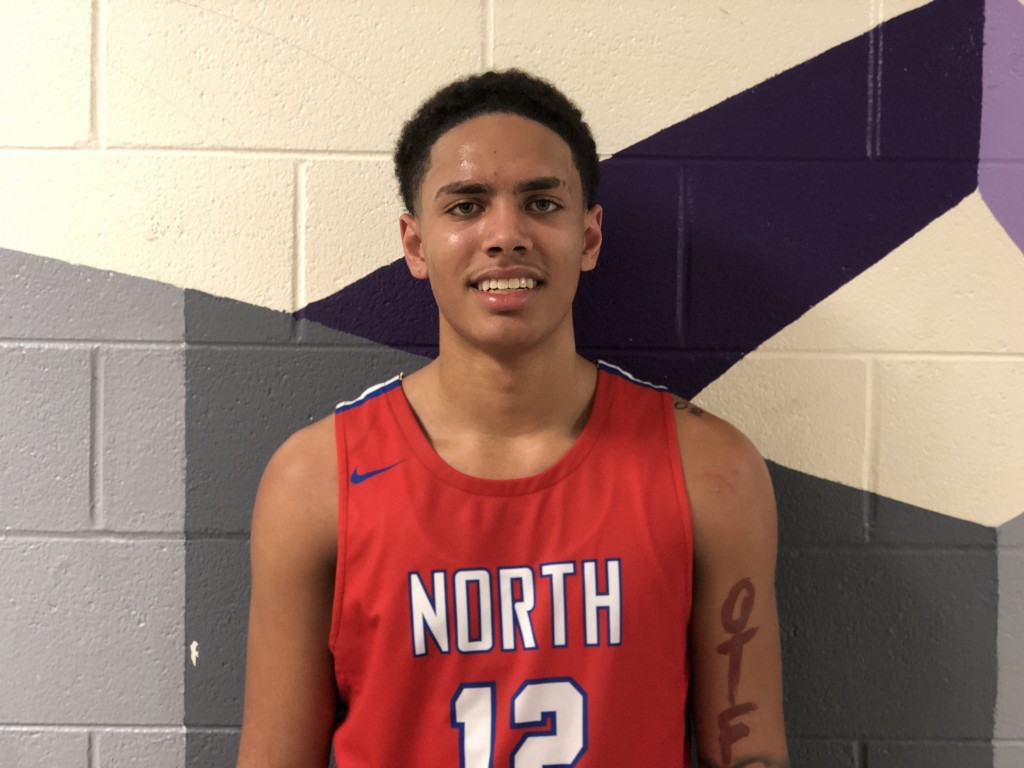 Columbia, SC-The Bojangles Bash held at Ridge View High School on the outskirts of Columbia, South Carolina this weekend was a chance for us at HoopSeen to see some familiar prospects and add some new names to our database. The event featured some of the top teams in the country and regionally. With so many teams and prospects we had an eye on, we will be doing this in segments, today is part one.

Dorman Played to their National Ranking

Dorman High School outside of Spartanburg, South Carolina jumped into the MaxPreps Top 25 early this week and proved that they can play at that level on a national scale with a win over top-5 ranked Huntington Prep (WV) 70-54 and a win over SCHSL defending 4-A champs Ridge View High School 77-57.

Clemson signee PJ Hall was really impressive all weekend and finished the two days with 36 points and 16 rebounds. He shot 100 percent from the free-throw line going 13-13. Clemson assistant Dick Bender was in attendance for his first game against Huntington Prep in what was a major recruiting win for the Tigers. 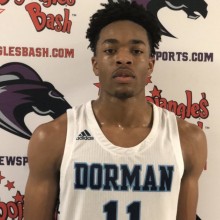 Justin Amadi had quite the weekend as well. His high-flying dunks, his explosiveness and ability to play above the rim stood out over the two games. Amadi will be a spring signee and a college program is getting one of the most athletic players in the Southeast. Against Huntington Prep, Amadi gave up 3-4 inches to some of their big men and was always at the rim with any of them. The 6-foot-6 Amadi had 24 points and 11 rebounds over the course of the tournament. His score sheet doesn’t show what all he brings to the floor. He is a tough, powerful undersized forward that can do some damage at the right mid-major school. 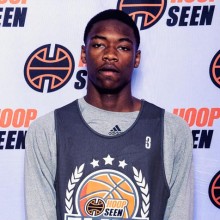 Butler bound point guard Myles Tate was his usual self. He scored 37 points, grabbed 15 rebounds, dished out 8 assists and caused two steals. Tate made 11-25 three-point attempts and made 13-23 shots from the field on the weekend. He controls the pace of the game, he makes the right pass and he has a high basketball IQ. A big moment against Huntington Prep was his heave at the end of the first-quarter from half-court that bounced in off the backboard to give Dorman a 23-16 lead. 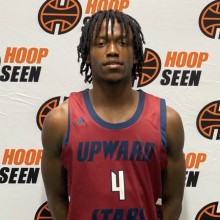 In my mind, Jalen Breazeale was the piece to the puzzle for the win against Huntington Prep. The junior guard got to where he can make shots at on the floor nearly every time he had the chance. A lot of pull-ups in the paint and some shots from beyond the arc. He scored 15 points in the not really an upset win. He also made some passes that showed his vision off, finishing with 5 assists.

The best team in North Carolina. Loaded with college level players. Head Coach Antonio Lowe has something special brewing in Hickory, North Carolina. Taking on Aspire Academy (KY) in a game that was never really close, Moravian broke the record for the most points scored at The Bojangles Bash with 96 in a 30-point win.

His future teammate at NC State, Shakeel Moore was equally as impressive during his two games, scoring 28 points and dishing out 6 assists. Moore also had the dunk of the game with a flush down the middle of the paint over two defenders from Orangeville Prep.

Georgia Tech is a getting a guy that has the size, game and attitude to be a very good player in the ACC. Tristan Maxwell has that dog in his game that I have always been a fan of. He will talk junk to the opposition but he backs it up every time. The 6-foot-3 point guard scored 36 points for North Meck High School in a 89-79 win over AC Flora High School. He was 12-26 from the field and 5-12 from beyond the arc in the only game North Meck had at the tournament. He had 3 assists, 3 steals and only one turnover. Josh Pastner and the Yellow Jackets are getting a guy that can come in and grab minutes as soon as he steps on campus. 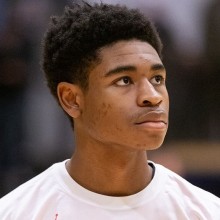 Oak Hill Academy (VA) standout and LSU signee Cam Thomas set the record for the most points scored in a game at the event with 42 points in the first night against Ridge View HS and then scored 29 points in a win over Keenan HS. With nice size and great scoring ability, Will Wade has a guy that can come in and put points on the board relatively easy. Thomas shot 25-41 from the field on the weekend. 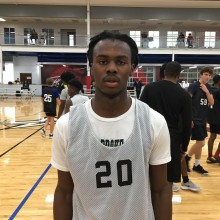 AC Flora junior guard Robert McCray was the breakout guy of the weekend. A high-rising guard that attacks the rim with four huge dunks in the first quarter, showed that he can play at the mid-major to high-major level. McCray scored 30 points in the loss to North Meck and did it on 10-19 shooting from the field and 5-8 from beyond the three-point line. At 6-foot-3, McCray has the length and the size to be a problem at the next level. He is a natural combo guard that can sometimes the play point. 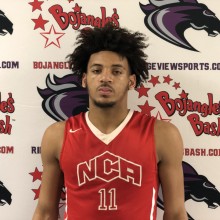 National Christian Academy in Fort Washington, Maryland had two guys that really stood out in their win over Cardinal Newman 90-77 in junior guard Jakai Robinson, a national level recruit with offers from Florida, Oklahoma State, Virginia Tech, Georgetown, UConn, East Carolina and St. Joe’s showed one of the best looking shots I saw all weekend. He went for 23 points and made 4-6 from beyond the three-point line with a gorgeous left-handed stroke. He made the winning free-throws in NCA’s win over Orangeville Prep (CAN) 62-61 while scoring 26 points. 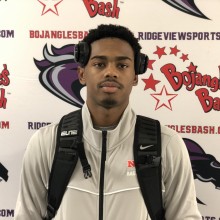 Senior 6-foot guard Yuri Covington was probably the most explosive guard that played in the event besides McCray. He is a quick-twitch athlete that can get to where he wants on the floor. He scored 33 points and grabbed 7 rebounds in the win over Cardinal Newman. Covington scored 17 points in their first win of the Bash against Orangeville Prep. His recruitment is slow right now with no offers but that has a lot to do with the fact that this is his first year at NCA and the lack of exposure in the D.C. area compared to the Southeast. Covington is a mid-major guard all day.