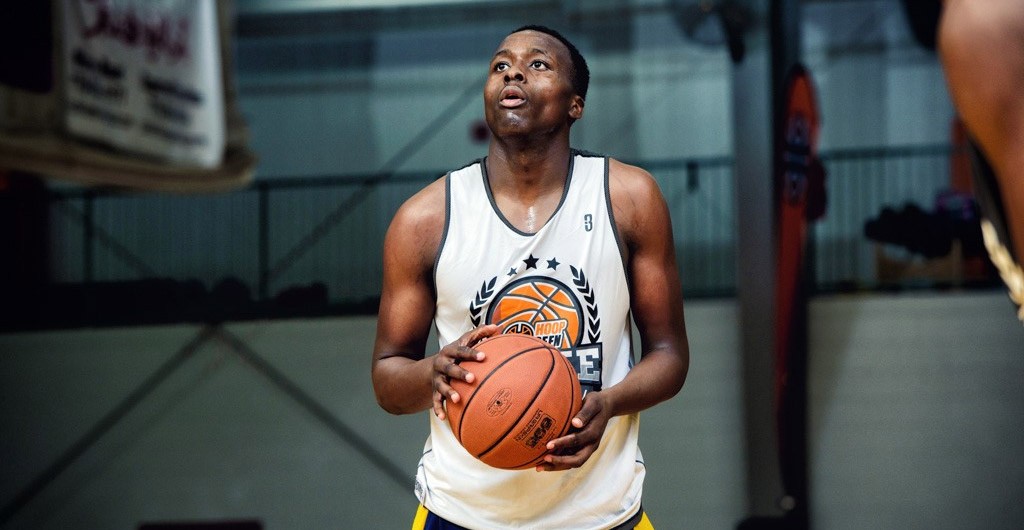 With our eight camp Preview series now in the books, our staff has been deep in the archives and drumming up our picks for "The Best of..." series that we will run this week on HoopSeen. We continue our dive deep and move onto the juniors. 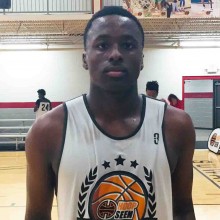 The versatile forward never seems to disappoint when he makes his way to the Preveiw camp stage. He is a constant player in this top performer space. At the Fall Preview Camp II, Armbrester used his high-level motor to challenge all comers on both sides of the ball. He plays with a championship mentality on every possession. Armbrester is a versatile forward and unique because there isn’t a traditional role that he fits into. He can guard five men but also score like a wing guard. We saw the full array of value at the Fall Preview camp and wouldn’t be surprised to see him level up once again this high school season. - Justin Young 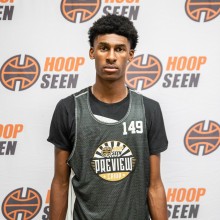 At our inaugural North Carolina Preview camp, Berry shined as one of the premiere defenders that played at all of our camps all fall. Berry is a defensive workhorse who demands to guard the oppositions best player. He has the length and size to guard multiple positions and is a strong rebounder. On the offensive side of the ball, Berry can knock down the mid-range jump-shot and can score off the dribble. Need a stop? He got it. Need a rebound? He pulled one down. Challenge a shot? No problem. Berry has a confident handle and a confident pull-up jumper. His form is ideal and he has great size for his position. Always moving in the haflcourt, Berry looks like a guy who will only continue to get better and play his way into a multitude of college options. - Justin Byerly 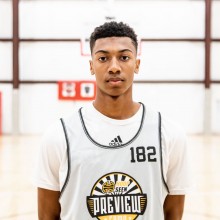 As soon as the Alabama Fall Preview was over, we told you to buy stock in Cam Crawford. Like now. Right now. The 6-foot-4 wing man has as high of a ceiling of any junior that we saw from our Alabama group. He kept defenders on their toes with his shooting and slashing abilities throughout the day. With his long and lanky frame, Crawford can get by defenders with ease. He has the ability to glide through the air and finish at the rim, while also knocking down shots from behind the three-point line. I think Crawford is one of the biggest sleepers in Alabama's 2021 class. Keep an eye on him moving into the high school season. - Garrett Tucker 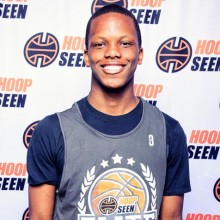 Durr play at our first Preview camp could have landed him in a number of our spots. From breakout player to top playmaker, Durr got my vote as the Preview camps top junior. There hasn’t been a player this season who’s game created a buzz throughout the facility the way that Durr did that Sunday. The expectations have risen along with his play, given that he’s much improved from previous viewings. As a facilitator and scorer, Durr was very impactful. Take a look across Georgia’s 2021 class and you may not find another that fits his mold. - Tai Young 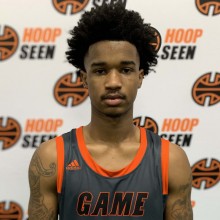 I am a fan of long guards that can get out in transition and finish with authority around the rim. The lengthy prospect out of Columbia (SC) Lower Richland on multiple occasions grabbed the rebound and drove the length of the floor for the big finish. Richardson was a consistent shooter from all over the floor throughout the camp and showed a high-level ability to control his team. He was one of the more vocal players on the court, something that doesn’t happen a lot in camp settings. With his size, Richardson can see over smaller guards and make difficult passes look easy. Memphis was in this fall to watch workouts and Richardson told HoopSeen that he has an ACC offer from Clemson. - Justin Byerly