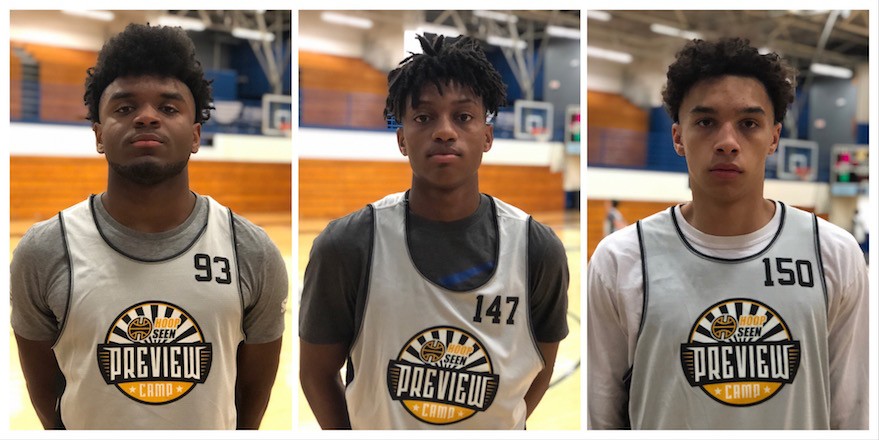 The inaugural Tennessee Fall Preview took place on Saturday and some of the best talent in the surrounding Nashville area converged at LaVergne High School for the state's premier exposure camp. Our staff came away impressed with several players. Here is the first round of top performers from the day of action. 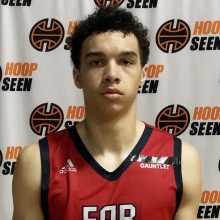 Page wasted no time making his presence known on Saturday. The 6-foot-4 wing man was one of the most vocal players in attendance at the Tennessee Fall Preview, as he made sure to encourage teammates while also being the alpha dog of the event. The senior oozes with confidence on the floor, too. Boasting a well-rounded game, Page was effective on both offense and defense. He was very engaged on the defensive end of the floor and made it a priority to defend the opposing team's best player. On offense, he was primarily a slasher and scorer, but he was also able to keep the defense honest with his ability to take shots. Page recently visited Western Carolina officially and should be a guy Division I programs are aware of this high school season. 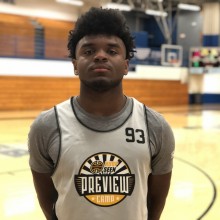 I left Nashville very impressed by the play of Jarrod Taylor. However, when I realized he was only a sophomore, I was even more impressed by what he can be in the future. Built like a running back with a strong frame, Taylor made the most of his strength and size throughout the day. He excelled at attacking off the bounce and getting leverage with his wide shoulders to make his way towards the rim. The 6-foot-1 guard acts as a bowling ball with his ability to bounce off defenders and get to his spots in the lane. He finished well at the rim throughout contact, and just when you thought he was only a driver and finisher, he was able to keep defenses honest with his shooting ability. He's a young guy to monitor going forward in Tennessee. 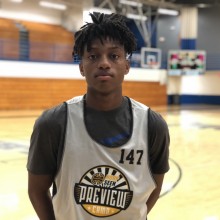 There weren't many players to take the floor on Saturday with the playmaking ability that Smith possesses. The 5-foot-11 guard was extremely difficult to keep out of the lane, where he was able to make plays for his teammates. He has no problem playing the role of setup man for his team. With his unselfish attitude and passing ability, Smith racked up plenty of assists in 5-on-5 game-play. The junior also made some acrobatic finishes at the basket for himself, but there's a lot to like about his unselfishness and passing ability. Smith was one of my biggest stock-risers from the event. 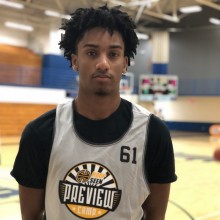 Standing at 6-foot-4 with a long, wiry build, Wykle was an eye-catcher to begin the day during drills. The senior was able to glide through the air and showed some impressive qualities. As expected, he performed well in live game-play. Despite his thin frame, Wykle played with a fearless attitude as a slasher and rim attacker. He consistently played and jumped off two-feet and was able to showcase his bounce and athleticism while converting some tough finishes at the rim. Wykle's length and versatility made him an intriguing option on offense, as he was a mismatch problem for many players that attempted to guard him. The senior enhanced his stock going into the high school season. 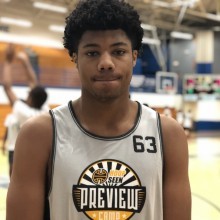 Alexander was a bully from start to finish at the Tennessee Fall Preview camp. At 6-foot-5 and a strong, powerful frame, Alexander embraced the contact and physicality part of the game. Capable of playing inside and out, the junior showed his value with his versatility and ability to play and guard multiple positions. Alexander was one of the best finishers in the post we had in attendance. He was explosive around the rim and made some tough finishes through contact as the day went on. I'm not sure how much skill he has, but it's hard to deny Alexander's value on the floor. He makes plays and is a productive catalyst for his team.