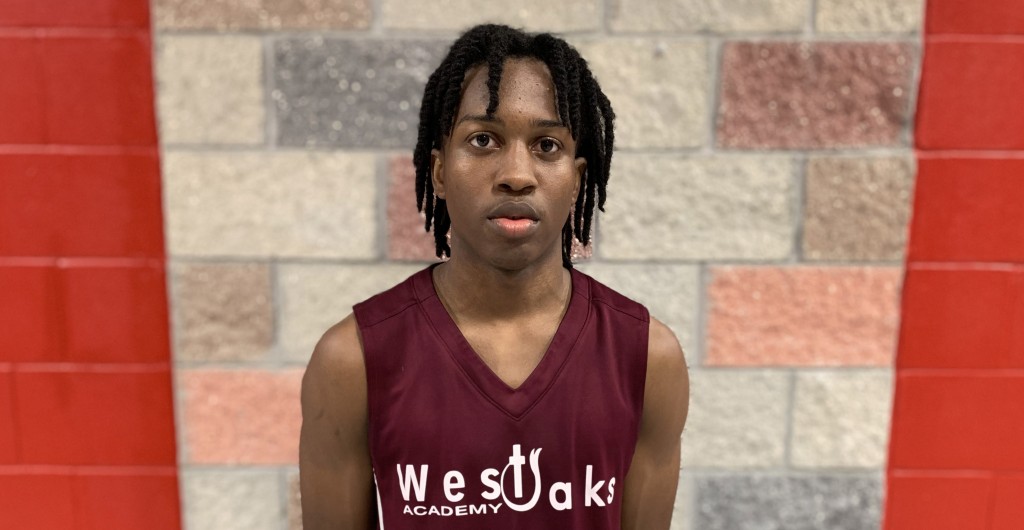 APOPKA, FL: The action tipped off on Friday night at the Hoop Exchange Fall Festival with teams taking to the court. Some of the best teams and players from the state of Florida prepare for the upcoming season in this annual star-studded stage. Who stood out on day one?

Andre Weir, Chaminade: Northeastern is one of the best programs when it comes to finding out of area talent, developing them into players and leaning on said players to a big year. Bill Coen and staff have found another gem in the big man. Weir was a standout for Team Florida on the travel circuit and worked hard to get himself into better shape. As that evocation continues, so does his overall game. Northeastern should reap the benefits of his dedication. Weir is one of the best homegrown big men in Florida and showed why he is primed for such a great senior season at Chaminade.

Alec Oglesby, The Rock: The Cleveland State-bound guard delivered in a big way and helped pilot his team to a win over Montverde. The 6-foot-4 guard was dialed in from three and sprayed the Eagles with a barrage of triples. The Georgia native should have a good career for new Cleveland State head coach Dennis Gates.

Zeb Jackson, Montverde: With a majority of his senior teammates out on visits, the Michigan commitment was the go-to guy for the national powerhouse on Friday night. Jackson likes to shoot from deep and can connect at a high clip when he had clean looks.

Zach Anderson, Apopka: The big guard was good in a variety of ways on Friday night. The home town star was dialed in for his team’s night cap against Montverde. He was the primary ball-handler and used his size well against the defense. Florida Gulf Coast was able to get him locked up early and they were smart for that. He will be an immediate impact guy in college in the Atlantic Sun because of his physical gifts paired with versatile skills.

Kyle Duke, The Rock: The class of 2021 guard from Canada showed out for The Rock on Friday night. The Toronto native was one of the most impressive players we saw on opening night. He commanded the game with his constant barrage of slashing to the rim and challenging anyone who came into his line of fire. We profiled him on HoopSeenTV on Friday night.

The recruiting cycle seems to always take a familiar spin this time of year. After the wow and pop of the summer travel circuit has worn off, a new round of recruiting happens. And for some quality mid-majors, they kind of wish the recruiting cycle would just stop spinning.

For West Oaks senior shooting guard AJ Staton, he’s just doing what he can to help his team win. And win big. The south Florida native was a standout on opening night for West Oaks. He was terrific in nearly every facet of the game.

His recruitment has been active already. He’s taken a visit to Illinois State and has a visit coming to Northeastern. Florida and St. John’s have recently jumped into the picture, he said. We talked about his recruitment on Friday night.

Emmanuel Sharp drilled a buzzer-beating three-point shot on opening night. The class of 2022 guard from Tampa (FL) Blake HS shot very well from three and showed why he has such a big rep in the Sunshine State. His recruitment already has a high-major flavor to it as Texas Tech, Florida and South Florida have already offered.

This is our first opportunity to see Montverde Academy forward Caleb Houston in person. The 6-foot-7 wing from Canada has drawn rave reviews as a 2022 prospect and we caught glimpses of why. He can stretch the floor with his shooting and defends well with his length.