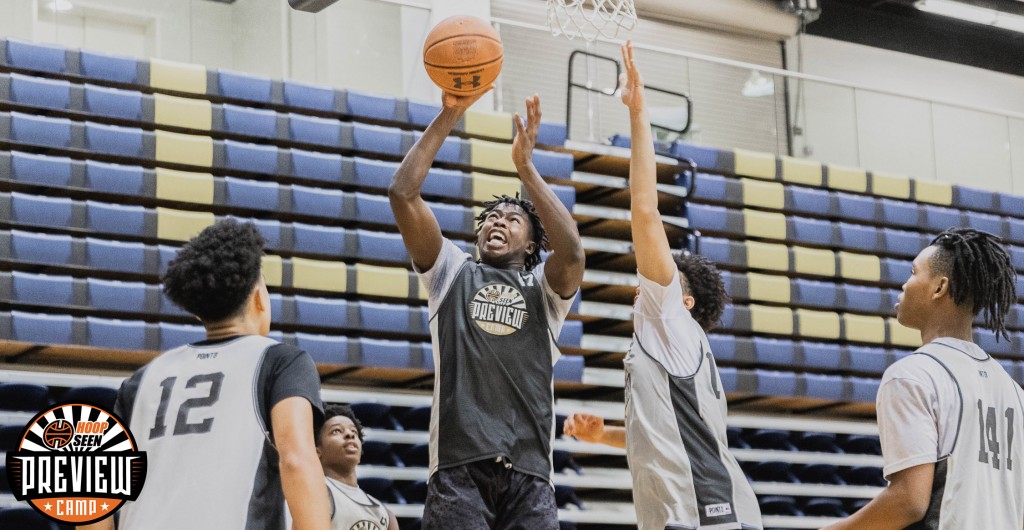 Our North Carolina Fall Preview camp is in the books and our staff of evaluators and coaches have gone through their notes of every player in the camp. Every. Single. One. Today we look closer at Team 6 from camp.

Christian Alston, Cuthbertson, 5-10, PG, 2022: Can make things happen with the ball in his hands. Does a solid job of getting open coming off screens and moving without the ball. Defended well. Very vocal and got his teammates involved.

Cade Tyson, Piedmont, 6-4, SG, 2022: The younger brother of Clemson Tiger Hunter Tyson. Cade is not as big at this point as his older brother but the frame and the skillset are there. Showed really good footwork around the basket and a nice shooting touch. If he continues to grow and top out about 6-6 or 6-7 over the next two seasons, I could see him being a legitimate college prospect.

Nathaniel Ledford, Mountain Heritage, 6-2, SG, 2020: One of the better shooters from the camp, Ledford has a high basketball IQ and does a good job of defending and rebounding. He understands how to move without the ball and knock down open shots. He is part of a Mountain Heritage High School team that should be one of the top teams in the state at the 2-A level this season.

Chris Daniels, Millbrook, 6-1, SG, 2021: Daniels played with a great motor all camp. He was a get-in-your face defender and did a good job of coming up with steals and deflections. He knocked down a few mid-range jumpers in the games we saw and is looking like a prospect that can take another step up in his skill level.

Chris Cornish, Central Cabbarus, 6-4, SG, 2021: Cornish is an athletic guard with size. He excelled in taking the ball to the rim and showing off his shooting ability from anywhere on the floor. I like the size Cornish has and his length. He is just a well-rounded basketball player that has to be one some Division Two schools' recruiting boards in the near future.

Omar Harris, Washington County, 6-2, SG, 2022: Showed a really strong looking stroke and made a lot of shots from all over the floor. Impressed with his ability to defend on the perimeter and his overall skill set. Made numerous mid0range jumps shots on the day.

Anthony Reeves, Mt. Tabor, 6-4, SF, 2022: Reeves always had his head up when attacking either in the half-court or in the full-court. Really good court vision and made the right pass every time he had the chance. Thought he had a really good looking mid-range shot that he consistently made.