Top 17U Performers from Tennessee at #BOTS19 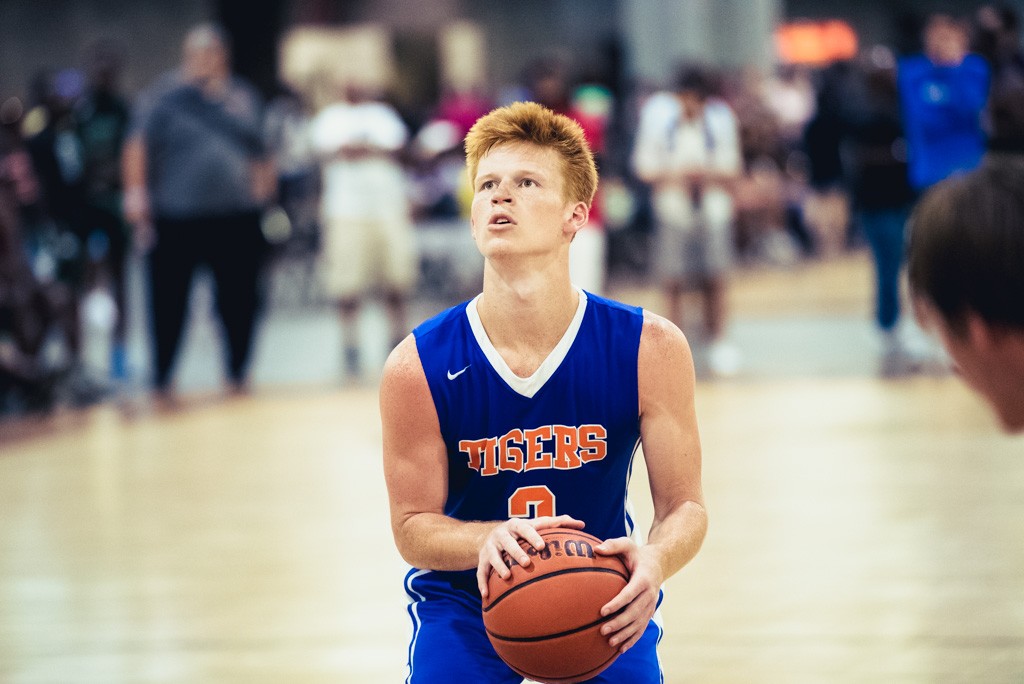 ATLANTA, GA-With over 900 hundred games by over 300 teams in a four-day period a lot of basketball was played at this year’s Best of The South 2019 event at the Georgia World Congress Center in downtown Atlanta. A bevy of talented players graced the 26 courts throughout the weekend and made a name for themselves in front of college coaches from every level. Here are just a few of the standout 17U players from the state of Tennessee.

The flamethrower from deep knocked down 10 three-pointers and finished with 36 points for the Tennessee Tigers in a win over the New York Dragons on the first day of The Best of the South. The 6-foot-3 shooting small forward put on one of the higher scoring displays for the tournament and should be attracting Division Two and low-major Division One schools regionally.

The high school teammate of above-mentioned Gage Wells. Pruitt brings toughness, a high basketball IQ, and a scoring mentality to the Tennessee Tigers squad. He doesn’t make mistakes and has really good size at 6-foot-2 for either guard spot. His primary position is being the lead guard for Chip Smith’s talented Tigers squad and Division Two schools like Trevecca Nazarene, Lee, and Alabama-Huntsville have already offered. Pruitt tells HoopSeen’s Justin Byerly that he has heard from Lipscomb, VMI, and Navy since the Best of the South.

One of the best names at The Best of the South, Michael “Scoota” Malone backs up his name with a smooth overall game. He is creative off the dribble and can score from all spots on the floor. The 6-foot-3 Memphis, TN native picked up an offer from Alcorn State following his performance at The Best of the South. Malone was one of the top defenders we saw over the week and his recruitment should pick up over the following weeks.

Defense is something that every college program in the country should want. Team WHBH’s Jeff Norment is the guy that can defend 94-feet and doesn’t mind if he scores one-point. He is the ultimate teammate and will lock-down the opposition’s leading scorer. He can do some scoring when called upon to. He scored 18 points for Team WHBH in a win over the Atlanta Timberwolves on Saturday at The Best of the South. He is a knockdown shooter from the outside and thrives on the defensive end, something that college coaches must consider at the next level.