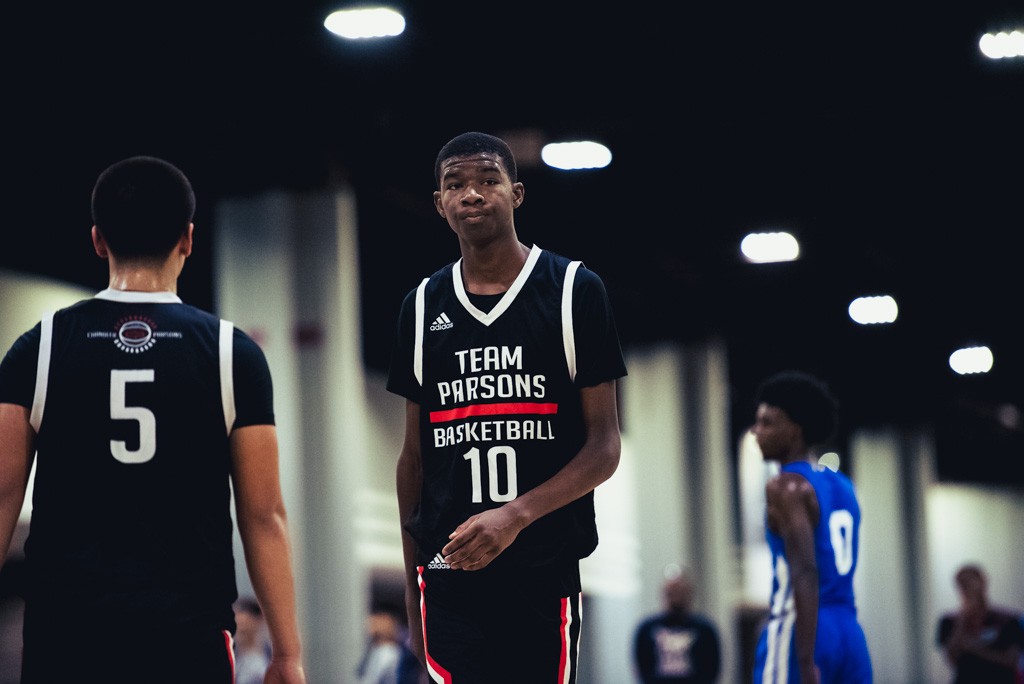 With over 900 hundred games by over 300 teams in a four-day period a lot of basketball was played at this year’s Best of The South 2019 event at the Georgia World Congress Center in downtown Atlanta. A bevy of talented players graced the 26 courts throughout the weekend and made a name for themselves in front of college coaches from every level. Here are just a few of the standout 15U and 16U players from the state of Florida.

Mark Flakus, JBA Crusaders 15U
Simply put, Mark Flakus is a dog. This six-foot, 2022 guard, absolutely carved Beyond Ball 24K in the 15U-Black Championship Game. He scored 18 of his 29 points in the second half by relentlessly attacking the rim & drawing contact for smooth and-ones. Sank a couple of three’s  in the process, as well. He holds an offer from the University of North Florida, right now. If he continues to play at this level, more will come. - Jerome Reed

Beza Miller, JBA Crusaders 15U
After the 15U-Black Championship Game, head coach Matt Flakus told me that “he hasn’t played one high school level game, yet. He’ll be a freshman, this year.” Looking at the poise and energy in which he played, one would never guess. Miller was a major catalyst in his JBA squad getting the early lead vs. Beyond Ball 24K, putting up 12 points in the first half & sinking some deep treys. He finished with 19 in that title game. He also boasts an offer from UNF, but more will be on the way as time marches on. - Jerome Reed

Ray Perry, Team Speights 16U
Perry was a dynamite spark for the Speights squad all tourney, using his stocky frame to ward off defenders as he went into the paint. Though he’s only 5’9”, he plays BIG. He plays STRONG. Was a great ball-handler for them. In a game vs. Team Parsons SWFL, I watched him pick up the pace late in the game, scoring 11 of his 13 in the second half. Definitely want to see how he progresses these next two years. - Jerome Reed

Maleek Huggins, Team Speights 16U
This 2021 kid can shoot the leather off the ball. In the two games I saw him play, his jumper was his biggest asset. In a tough matchup vs. Team Parsons SWFL, Huggins dropped 22 of his 25 points in the first half behind five threes. He’s a catch-and-shoot guy, with a quick release and a solid follow-through. Once he gets hot, it’s over. - Jerome Reed

Tyrone Baker, Team Parsons SWFL 16U
Baker is a 6’9” prospect who is basically money from anywhere within seven feet of the basket. The squad was lobbing it to him, all day. On defense, it was tough to avoid his shot-blocking ability. Smaller guards didn’t stand a chance meeting him at the rim. He’s solid on the rebounding glass, as well. Riverdale High has a budding cornerstone on their hands. - Jerome Reed