Three Prospects to see from the Carolinas at #BOTS19 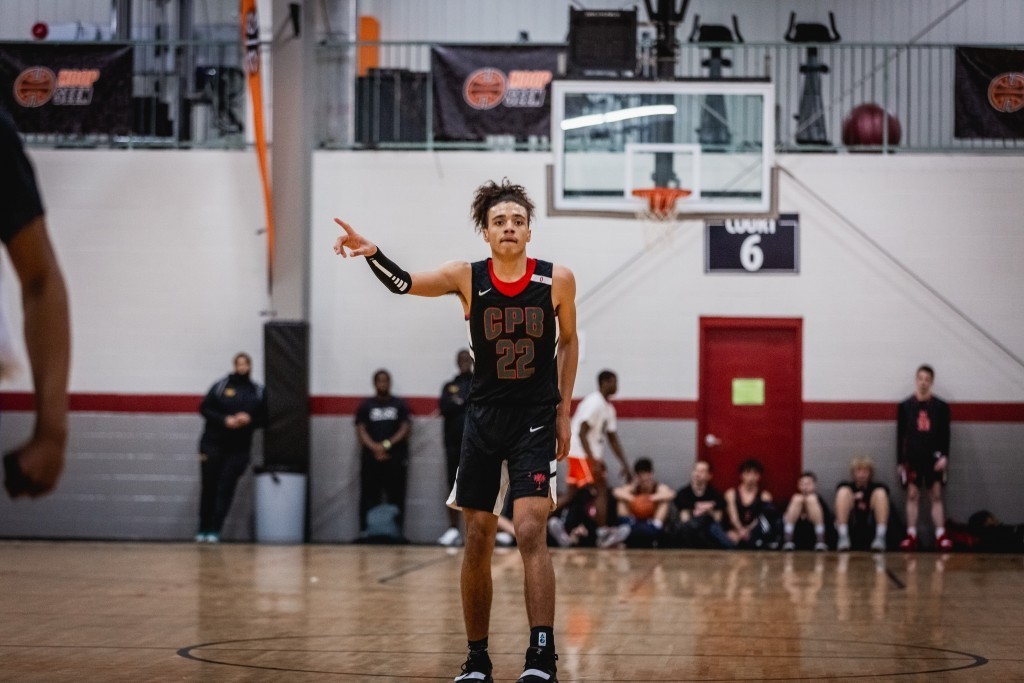 The second and final live period is here for the travel basketball season. College programs from all over the country will be in Georgia with The Best of the South, Under Armour Finals and The Peach Jam all three taking place in the surrounding Atlanta area.

North Carolina will be bringing some of their top non-shoe travel teams to downtown Atlanta for The Best of the South. Here are some of the prospects making their way to the Peach.

The athletic 6-foot-6 wing spent the majority of the spring/summer with Team Felton on the Under Armour circuit. He is a high-flying prospect that loves to attack the rim and finish with authority. He can score off the bounce from the perimeter and is a consistent shooter from the mid-range to outside of the three-point line.

His athleticism will be on full display with the way that Team Trezz plays the game. Teaming up with Keishon Porter and Linwood Grady should make this a fun team to watch during The Best of the South.

He holds offers from Tennessee State, Coppin State and Catawba and we should expect to see his recruitment pick up more offers after this weekend playing on the biggest stage in the country.

One of the hottest names in the region, Talford is a handful to control in the paint. His footwork and his mobility make him a match-up problem down low. He is an above average passer that can find open teammates when the defense collapses on him. Talford runs the floor well and can finish at the rim with contact. He is a guy that gets to the foul line at a regular clip and that is something college coaches look at.

Lash is a prospect that will be attracting Division Two programs and will be on the cusp of gaining some Division One schools that could offer the 6-foot-6 small forward after the weekend.

Lash was has transformed his game from a face-up small forward to adding another dimension to his game, being able to play with his back to the basket. He can stretch the floor with his shooting and can rebound.