Four best shooters from the #BOTS19 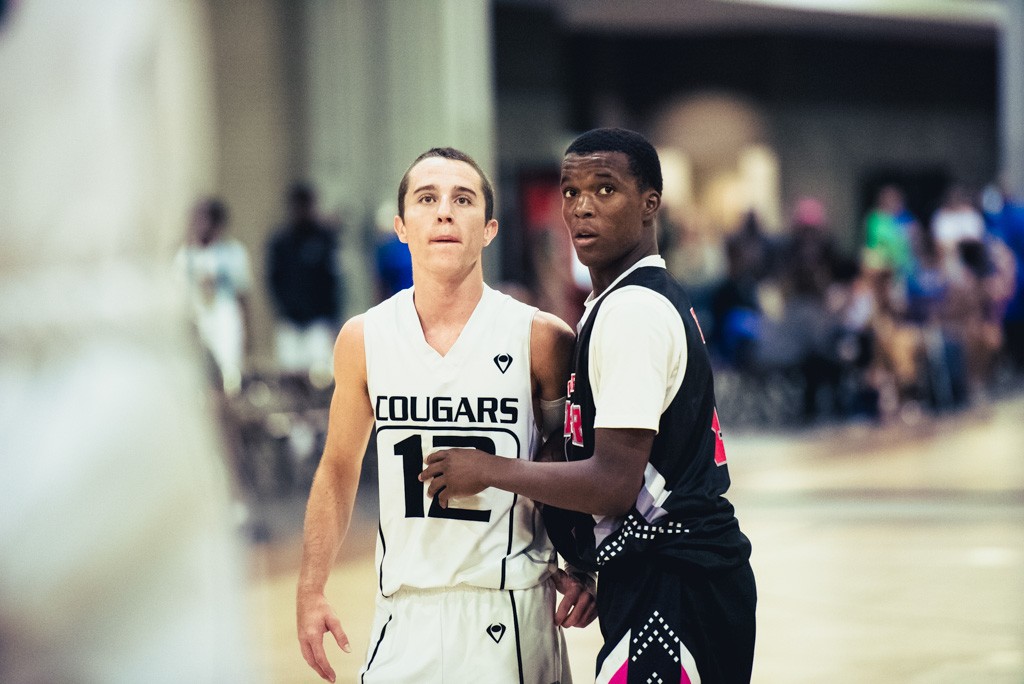 This year’s Best of the South was filled with great shooters. And we mean great. We asked our staff to nominate their very best shot-makers from the event and this was the consensus trio from the #BOTS19.

Bailey has carved out a niche for himself as one of the best flame throwers from three in the Peach State. At the Best of the South, he pumped in 29 made triples over the course of five games. He averaged 23 points a game at the NCAA Live Period event. Bailey's confidence paired with a quick trigger allowed him to get locked in from three so easily. His shots are made, sometimes, with a high degree of difficulty but he always seems to find the bottom of the net. You could argue he's been the hottest three-point shooter at our events this entire season. - Justin Young

The sub-six-footer drilled an amazing 33 three-pointers over the course of six games at the Best of the South end helped pilot his team to the 17U Red championship of the tournament. The Floridian averaged 34 points a game and was the top overall scorer in the event. Graziani was in a zone the minute he stepped foot onto one of the 26 courts at the Georgia World Congress Center and never let up. He was in a zone of epic proportions. Mr. Heat Check was one of the most exciting players to watch on our stage this season. - Justin Young

The 6-foot-7 wing from Pikeville, Kentucky put on one of the more impressive shooting displays over the week that our staff saw. He connected on six three-pointers en route to 24 points in a win on Sunday. He has the size and shooting ability to play at the Division One level. He plays unselfishly and is a good positional rebounder, coming away with nearly double-digit rebounds every game. - Justin Byerly

He connected on 24 three-pointers during the week at The Best of the South. The High Point Christian guard has been a mainstay for HoopSeen events and has showed he can play at the next level. The 6-foot guard is an above average passer and has a high understanding of the game. He doesn’t blow you away with athleticism he just knows how to score and he can shoot the basketball. - Justin Byerly