Derik Williams' Day One Notebook from the Best of the South 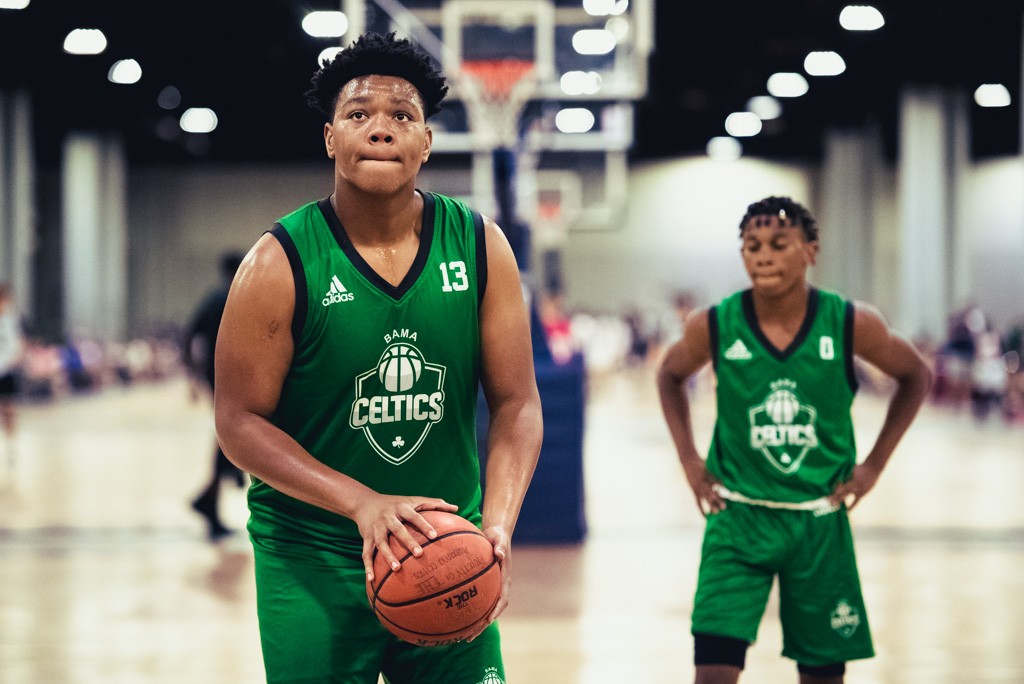 Day one of Best Of The South is in the books and as expected it did not disappoint. Here are some of the standout players of the day.

South Florida Kings PG Torrin Andrews is a silky smooth 6'3 lead guard who plays under control with the ball in his hand and shoots it well from deep. He led SFK to a double-digit win over North Metro Elite in their first game of the day with 15 points and 8 assists.

Cameron Cherry, Middle Georgia Bucks, PG, 2020: The 6'4 lefty has good size for the position and is a cool customer under pressure. He is crafty with his dribble and does a great job of being able to get back to his strong hand and finish over bigger opponents. His ability to get to the free throw line makes him a very interesting prospect.

Alex Vertus of Rock United is a strong body CG who has the ability to run both the point and shooting guard positions. His ability to control the tempo and set up teammates makes him a valuable option at the point. However, with his frame and scorers mentality allowed him the ability to put up 22 pts and 7 assist in a loss to the Middle Georgia Bucks.

You don't see many of his kind in today's pace and space era, but 6'10 2020 center Shannon Grant is a mountain of a man. Despite his huge frame, he is surprisingly light on his feet with the ability to put the ball on the floor and maneuver his way through traffic makes him unique. He has soft hands and runs the floor well for a man of his size. He is definitely a prospect to be on the lookout for.

Delaney Heard is as simple as put a "Bucket." The 6'4 SG from AC Georgia put up 26 points including six 3 pointers with 23 of those points coming in the second half of their win over Team Speights. Look for this talented lefty to continue putting up big numbers throughout the tournament.

A name to look out for in the 16U division is 2021 6'2 SG Kelton Petty. Petty put on a scoring clinic making shots at all three levels at a very high rate. His 32 points including six 3 pointers were one of many highlights of day 1.

6'6 2020 SF Charlie Katona is a tough-nosed kid with a wet jump shot and a toughness that cant be taught. He put up 21 points in a blowout win over G3 Elite.

6'5 space eater Jabari Brown of SR1 All-Stars 17U is an under-sized post whose nickname should be "The windshield wiper" the way he cleans up the glass. He also has a unique way of scoring over bigger defenders in the post.