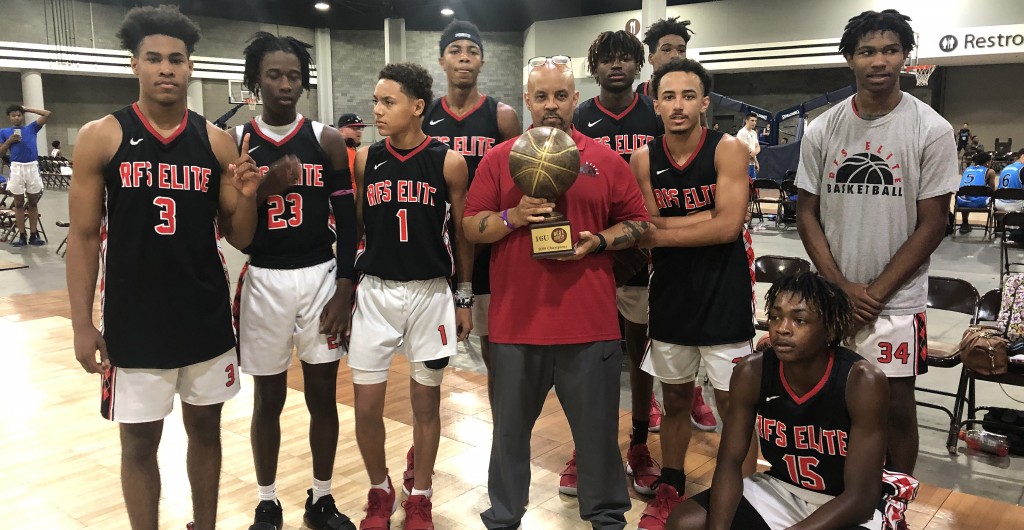 RFS Elite hits a game winner to win the 16U Championship over ABC Young Lions Black.

Kareem Sharif hit the game-winning layup to secure the trophy for RFS Elite.

Jaylan Wetzel led RFS Elite with 30 points. ABC Young Lions got 19 points from Brock Heffner and 16 from John Lovelace Jr. in the loss.