Top Three players I saw at the NCISAA showcase 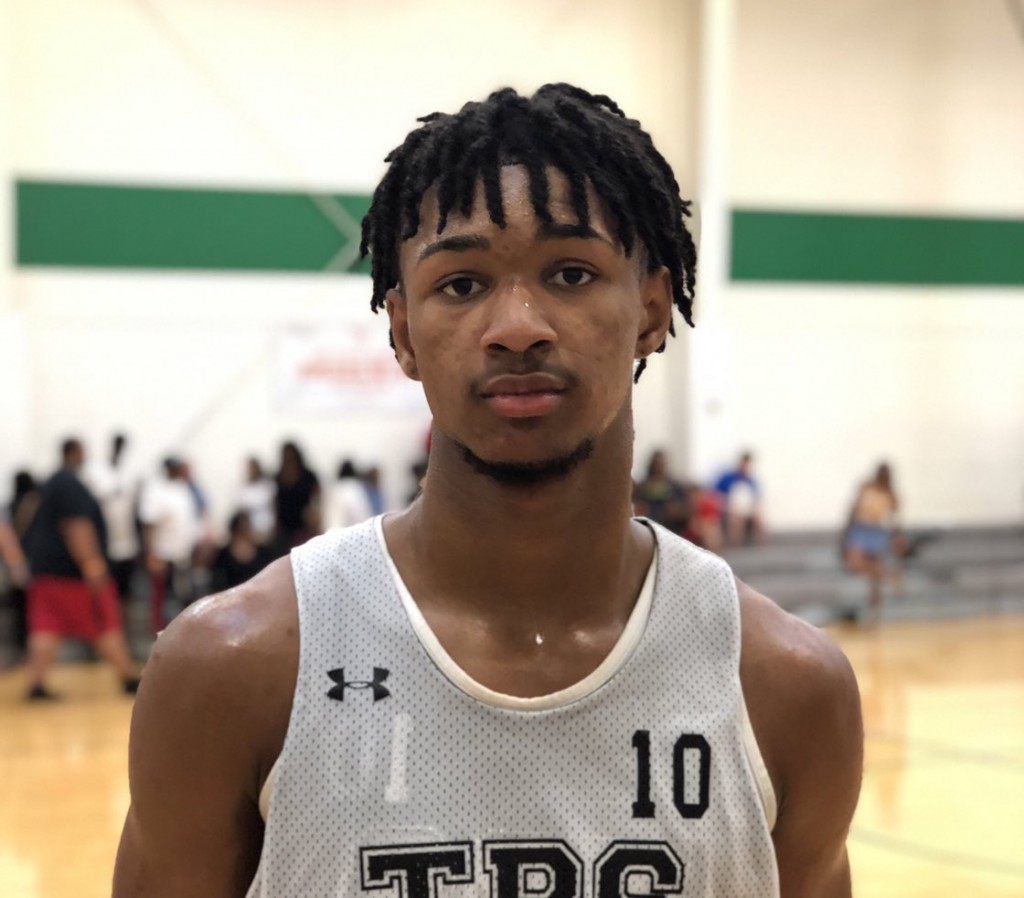 Greensboro, NC-The NCAA's change to the recruiting calendar brought some of the more prolific college programs in the country to North Carolina this weekend. The North Carolina Independent Schools Athletic Association held the NC Showcase at Greensboro Day and it did not disappoint.

With multiple division one players at the team camp setting, here is my take on the top three players I saw on the first day.

The 6-foot-4 point guard for United Faith has great size at the lead guard position and controls the tempo of the game. The bottom line on Cooper is that he just does not mistakes. HoopSeen's #9 ranked player in 2020 for North Carolina is a very aware guard that always makes the right pass and the pass that sets up his teammates the best. A few instances when Cooper was not in the game, United Faith struggled with turning the ball over. He is vocal and a leader with a high basketball IQ. He wants the ball in his hands and keeps it on a string. He can create space with his length and size allowing him to get his shot off or go by defenders. He made two three-pointers in the first half and finished with close to 18 points against High Point Christian.

We at HoopSeen saw Ja'Dun at our Bob Gibbons Tournament of Champions and he has not missed a beat since the event in mid-May. He, like Cooper wants the ball in his hands and the athleticism is off the charts for our #2 prospect in 2021 for North Carolina. He has a really good handle and is long allowing him to attack the paint and finish at the rim. He can play multiple positions on the floor and is a relentless rebounder at his position. His game and athleticism allows him to play all over the floor. The 6-foot-5 guard is trending as a high-major prospect.

The Greensboro Day product showed why he is considered a high-major player. He created off the bounce and knocked down a number of mid-range jump-shots fairly consistently. What stood out to me was his ability to pass. His court-vision is a level higher than most of his competition and he finds teammates that others wouldn't be able to see. I would like to see him be a little more comfortable from the outside on his shot but that will come with more repetition. He is a strong defender and is really quick with the ball in his hands either in the half-court or in transition.