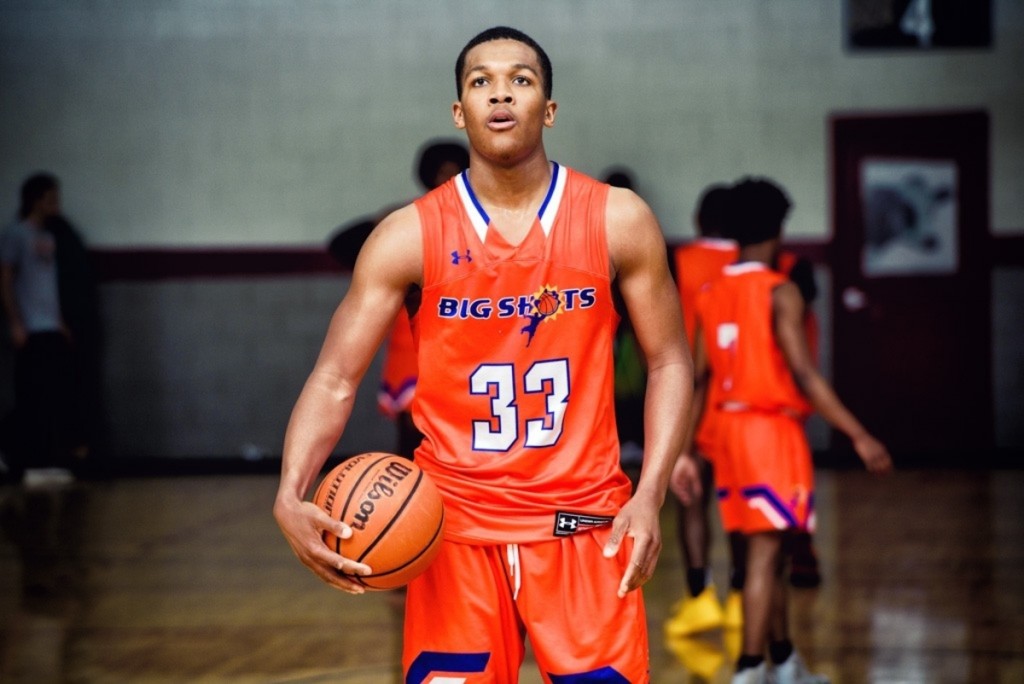 MARIETTA, GA - The first night of the NCAA Georgia team camp tipped off and college coaches from all over the country came out to see the talent on hand.

The Cherokee forward really showcased his talents in last night’s game. As a strong attacker, Owens was able to get inside and score with ease and also excelled at running the break as both a ball handler and a wing. While he’s not the best shooter some slight adjustments could transform his game and college level destination.

If there’s one thing Youngblood emphasized last night, it is that scoring isn’t a very thing. The guard played phenomenal defense last night especially against Mt. Bethel’s big forward Jordan Meka, limiting him immensely in the first half. He also scored quite a bit for East Coweta from inside and out in a close victory. What an important commitment for Kennesaw State.

One of the most uncharacteristic traits we see in college basketball today is high-level IQ and Jack Kostel goes above and beyond in achieving that trait. Kostel has a rather average physical build but the point guard has an impressive knowledge of the game. In their win against Gainesville, Kostel never got rattled and navigated the offense effectively in both the half court and running the break with impressive assists. His jumper is very consistent as well and has become a regular sighting at our Hoopseen events as well. Kostel has been very impressive and I expect a great senior season from the point guard.

Williams caught my attention immediately once the game began. The guard was able to attack the basket often and has a very consistent jumper. He has a very good motor and played through the buzzer and had the game-winning layup for East Coweta. Williams definitely has a chance to be a rising star and have a breakout senior season.

The 6’4 shooting guard played absolutely fearless against Greenforest last night. He catches it with the ball immediately in his shooting pocket and was a sniper for three-point range. He also displayed a strong ability to get downhill and attack off strong drives. Greco will definitely turn some heads with his play this upcoming season.

Jefferson played well from the start and made himself known as a shooting machine. Jefferson made almost every shot he took in the first half both off the dribble and in catch and shoot positions. Despite his smaller frame, he proved to be very athletic and had a rather monstrous block early on. I wouldn’t be surprised to see Jefferson in a solid shooter role at the next level if he plays his senior season like he played tonight.

Without question, Greenforest vs Sequoyah was the best and most entertaining game of the Friday session at Marietta High School. Sequoyah jumped out to an early lead from strong play by rising senior Jacksen Greco from three-point range. At every Greenforest attempt to close the gap, Sequoyah made a run to stretch it back out in an impressive performance by the Chiefs.