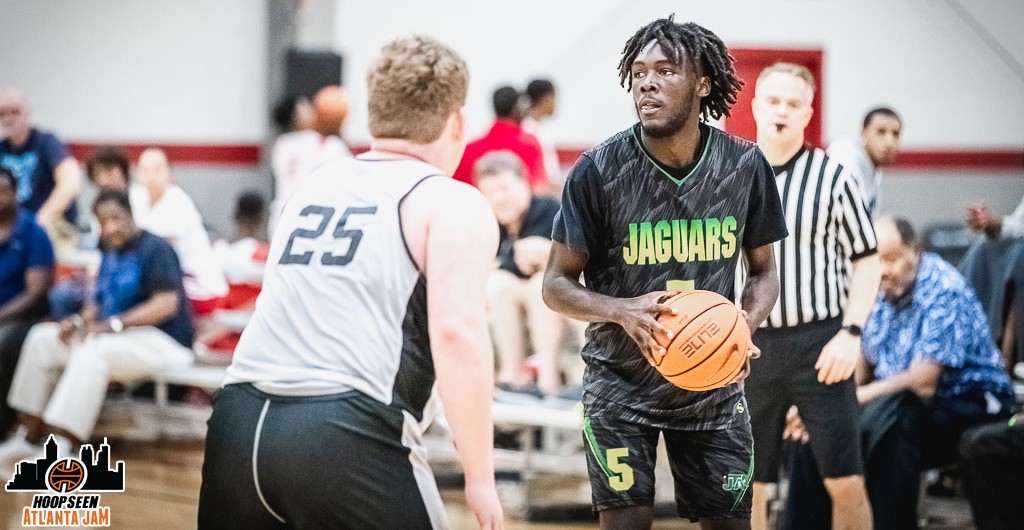 With a stage like the Atlanta Jam, there are bound to be players who take their games to the next level at the right time. These three players from the state of Florida took full advantage of the NCAA Live Period, according to our staff. 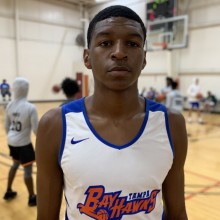 Blessed with great length for his position, Cooper was easy to spot the minute you stepped foot onto his court. He’s a long defender and a guy who shined at the rim as a scorer. Cooper stepped out and knocked down a couple of three-pointers along the way, too. The 6-foot-6 rising senior from Holiday, Florida certainly made us take notice. It will be interesting to chart his recruitment as we approach the summer NCAA Live Period- Justin Young 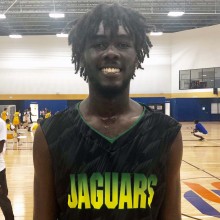 The 6-foot-8 big man was an eye-catcher with his play at the Atlanta Jam. He caught our attention with his play away from the basket. Glesil showed that he can step out and knock down the triple with ease. He averaged two made three-pointers a game and he was aggressive enough to play well at the foul line. With size now being a commodity in the South for the 2020 class, he should warrant a good long look from low-major programs. - Justin Young 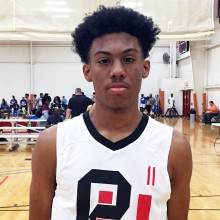 Frazier had a quality weekend showcasing multiple facets of his game that make him an intriguing option for college coaches at the next level. The slender, 6-foot-4 combo guard did a lot of good things from both guard positions. Playing primarily off the ball, Frazier hit multiple shots from the perimeter each game. However, his most impressive attribute was his quick first step and passing ability. The junior got in the lane whenever he wanted and was able to convert easy dump offs to teammates for baskets. With his scoring and passing ability, Frazier is a player low major and Division II coaches should pay close attention to. - Garrett Tucker