Three teams go undefeated in 14U at HoopSeen Tip-Off 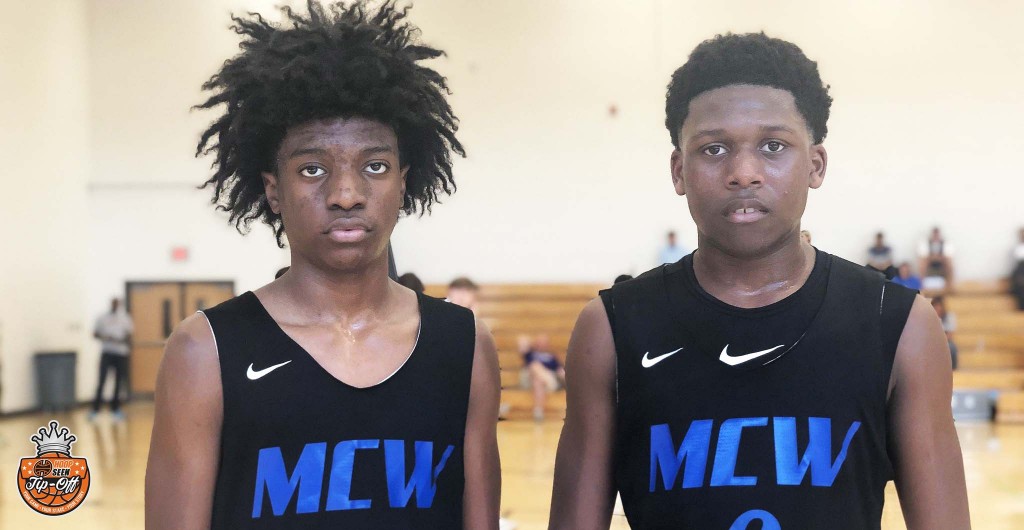 There were three teams in the 14 and under division who went undefeated at the HoopSeen Tip-Off over the weekend. Let’s take a look at who they were and how they did it.

MCW 2023: The Alabama squad went through their schedule and fought off Inspire Atlanta - We Over Me, Game Elite Blue, Atlanta Xpress 2023-Select and Team Trezz to go undefeated on the weekend. Darrin Thompson averaged 15.5 points on the weekend while the team had a great balanced attack throughout. Guys like Terrence Robinson, Amar Fuqua, Charles Oden and Jody Drake all had standout moments.
​​​​​​​
Metro Elite Basketball Club: Sweeping SBC-O'Keefe, Tennessee Bulls, NGP23 and SBC-Jackson, Metro Elite Basketball Club had a terrific weekend of work. The 1-2 punch of Melquan Jackson and Kayman Brown was tough to stop. Brown averaged 21 points while Jackson posted 19.5 points a game.

TSF Mack: With large-margin victories over NGP23, SBC-Jackson, DCA and BWB Elite, it was pretty clear that this TSF program was the very best club in the 14U division from the weekend. There wasn’t much push back from any of the opposition throughout the weekend. Guard Isaiah Collier was the MVP of the age group while guys like Kanaan Carlyle, Kory Mincey, LT Overton, Aaron Smith and Seth Fitzgerald all had standout moments of their own.