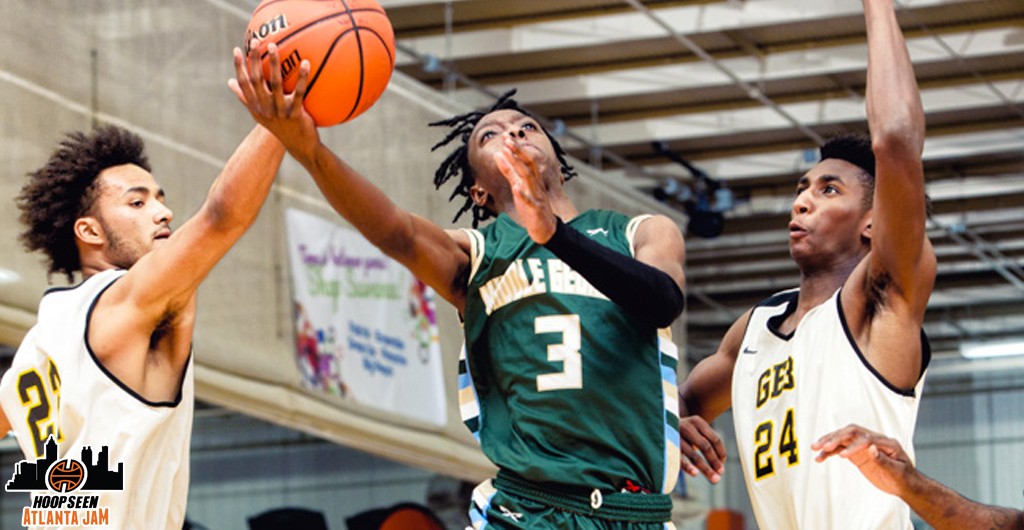 With a stage like the Atlanta Jam, there are bound to be players who take their games to the next level at the right time. These three players from the state of Georgia took full advantage of the NCAA Live Period, according to our staff. 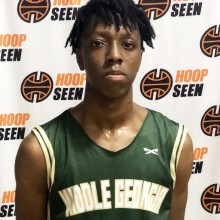 Every time I see him play, I like what he brings to the table. There is a toughness to him that I respect. He shot the rock with good accuracy in the event and was one of the best players from three in the event. Against the Tennessee Bobcats, a team with good size and fundamentals, Maze hit three three-pointers in the first half. He was consistently strong throughout the weekend and may end up being better than Cam Cherry, his highly touted teammate. I think he’s one of the best sleepers I’ve seen from Georgia this spring. - Justin Young 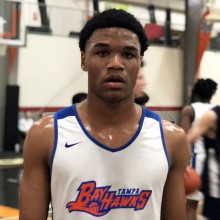 The strong-bodied wing forward logged big, productive minutes inside the paint for his squad. The Camden County player has a college frame and he uses his 6-foot-6 length well. Gerard truly fits the bill as a breakout player. Camden County doesn’t get a lot of recognition during the HS season because of the location. Gerard made sure he played his way into the conversation at the Atlanta Jam. - Justin Young 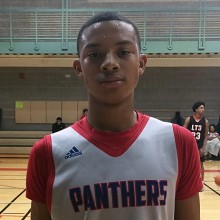 Standing at 6-foot-4 with long arms, Willis has all the makings of a talented breakout prospect from the state of Georgia. The sophomore guard was impressive on Saturday, as he played the role of playmaker and scorer for his team. He was able to get several paint touches and go wherever he wanted off the bounce. While he had several opportunities to score the ball, he used his high IQ and passing ability to get his teammates involved. He’s a sleeper prospect that should receive plenty of regional interest going forward. - Garrett Tucker