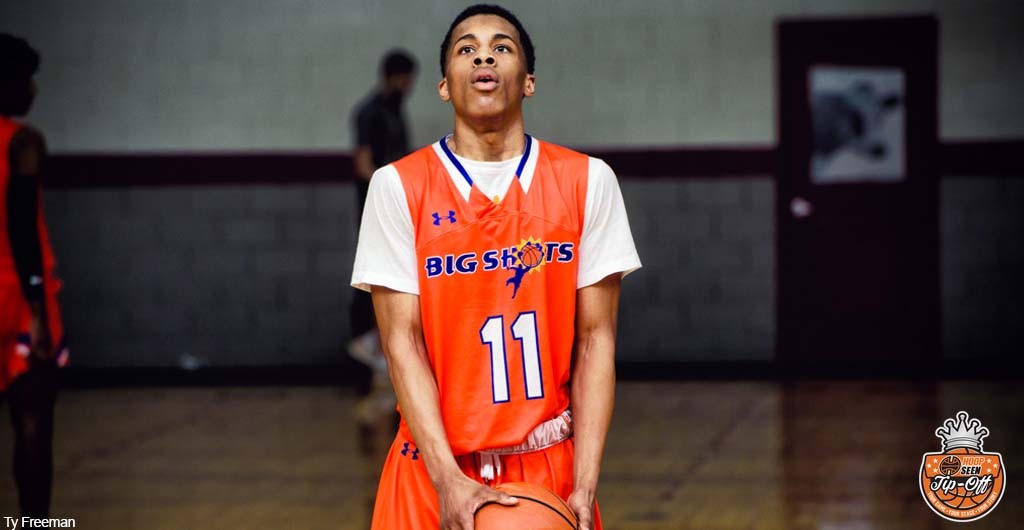 Roman Son and Chris Youngblood combine for 46 points in the Georgia Knights win over Game Elite at the HoopSeen Tip-Off. Our friends at Showtime Films were on hand and filed this video report.