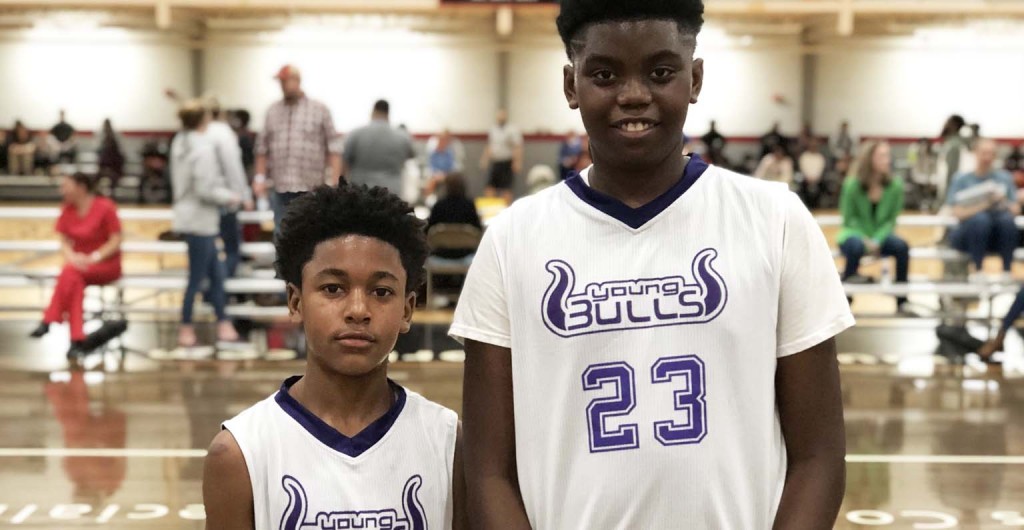 In the #GaCup junior division, it’s always pretty fun to catch an inside-outside duo that propels their team to a victory. Enzo Combs and Josiah McCurry of the North Georgia Youngbulls were just that. They finished with 12 points and 11 points respectively in their win over the Georgia Rebels.

-Toughness was clearly the factor for A1 Basketball GA in their gritty 61-57 win over the Atlanta Astros. Despite several lead changes throughout the game, A1 Basketball looked to guards Gavin Sharp and Kawasaki Ricks to give them the final edge. They both finished with 14 points each to seal the deal.

-There were multiple guys who finished with high scoring totals for the day.

-16U: Jusaun Holt (Atlanta TapOut Black): 17 points in a win vs. the Georgia Royals.

-17U:Corey Boston (Georgia Kings) 16 points in a win vs. Bostic Next Level.