Five teams go undefeated in 15U at HoopSeen Tip-Off 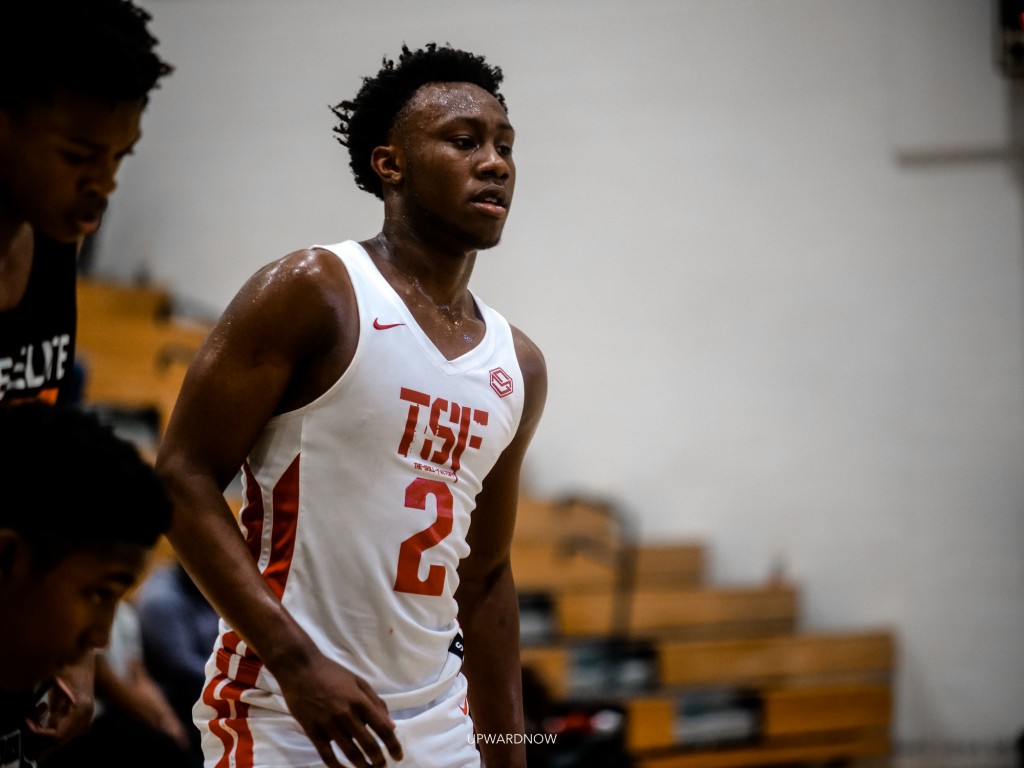 Five teams go undefeated in 15U at HoopSeen Tip-Off

There were five teams in the 15 and under division who went undefeated at the HoopSeen Tip-Off over the weekend. Let’s take a look at who they were and how they did it.

Team Forrest: Keep an eye on this group. They are 8-1 in two weekends and at the Tip-Off, the squad picked up big wins against Game Elite JB, South Fulton Lions, Hollywood Stars and Upward Stars Upstate. Jalen Forrest had another terrific weekend. The class of 2022 guard pumped in 37 points on Sunday, capping off two straight weekends of eye-opening output. Jalen Boston was also very impressive. Keep an eye on Marvion Redman and 7-footer Madel Chan.

Team Trezz: The Rocky Mount, N.C. squad went to work in the 15U division, racking up wins against the Georgia Knights, Carolina Pressure, Upward Stars Upstate and Game Elite Blue. Derrick Cox was the team’s most productive player over the course of the weekend. Alkevion Waller, Amarion McCray and Moses Tufts also contributed in a variety of ways.

TSF Mack 2022: The next wave of Georgia elite travel teams had a really good weekend at the Tip-Off. The squad had a great schedule and beat Carolina Pressure, Game Elite JB, Upward Stars Southeast and Stackhouse Elite. Their games were highly competitive against the adidas-sponsored clubs. Bruce Thornton was consistently impressive while guys like Josh Reed, Devin Farrell, Andre Kidd and Chauncey Wiggins all caught our attention.