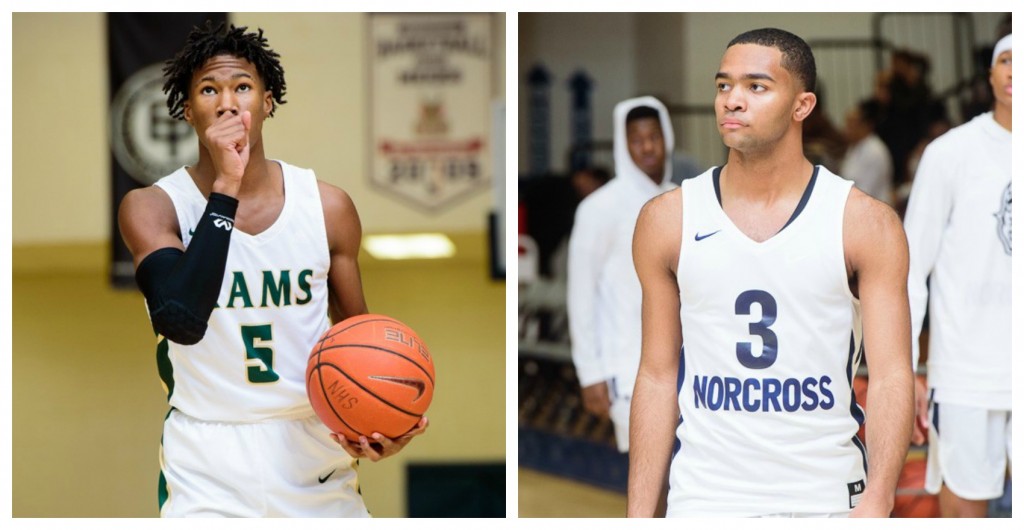 This is the best game in the state of Georgia in the second round of match-ups and it isn’t even close. Norcross has been to the championship game two seasons in a row at the AAAAAAA level. Grayson has been to two straight Final Fours.

All of that history doesn’t matter on Thursday night. This kind of a big stage is what these programs are built for.

From a player match-up standpoint, we’ll probably see Norcross senior Kyle Sturdivant and Grayson junior Devion Smith line up against each other the most. The two point guards are very different styles of players. Both are all-state caliber competitors.

Smith and Norcross’s Brandon Boston are both top 50 national prospects. A number of high-major schools have expressed interest in being at the game to see the two go at it. Don’t be surprised if head coaches from both Georgia and Georgia Tech are at the game, as well as coaches from a variety of other programs.

The supporting cast will be just as important as the guards previously mentioned.

Norcross has been terrific in the 2019 part of their schedule and have developed a really nice rotation with their younger players, including Caleb Murphy, Kevon Eskridge, and Jaden Harris all finding their places in the lineup. Seniors Issa Muhammad, Daniel Ramsey, Louis Williams, Isaac Martin and Alonzo Johnson all bring various levels of toughness and experience.

All of those things are possible.

Get ready for a terrific game.

Welcome to the March to Macon.

Who wins this 7A Sweet 16 matchup?