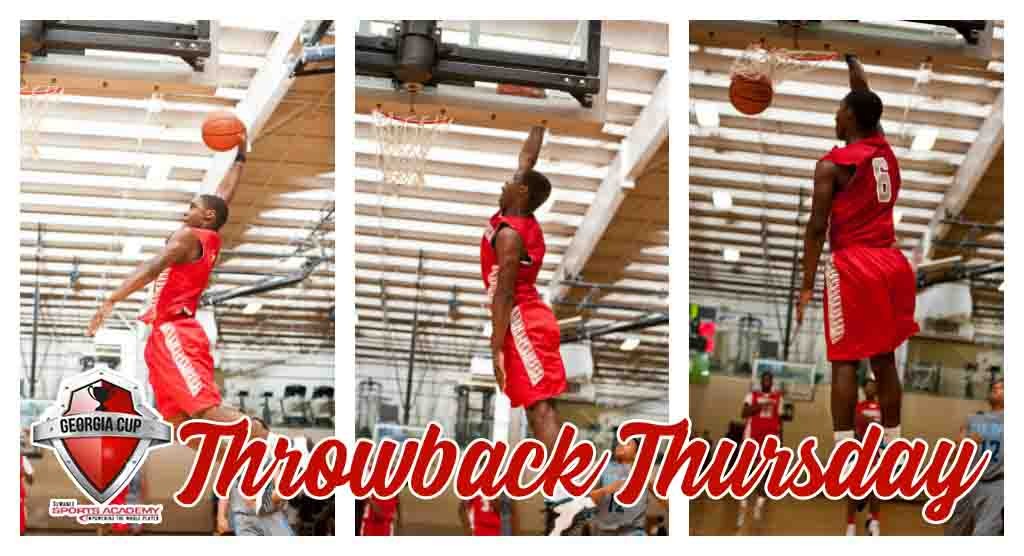 So, let’s throw it back and look at some of the stories that have played out on our stage.

Today, we look back at our 2014 Georgia Cup stage and one player in particular who came in and made us notice. He was one of several standouts with the Coastal Crew Rebels, a talented team out of Hinesville, Georgia.

Mitchell was outstanding at the Finals and was part of a team that went 5-1 for the weekend.

Mitchell opened our eyes at the Georgia Cup. From there, he gained notoriety and helped be a part of a historic team at Liberty County. Mitchell was an all-state selection in high school He earned multiple invites to our Elite Preview stage, the best individual camp in the Southeast. He was part of one of the most talented Georgia Stars travel teams we’ve seen in a while. Then he earned an offer to play at Auburn and then transferred to Baylor.

(Check out this great story on why he could be Baylor’s next great point guard.)

Mitchell’s journey had to start somewhere.

It started at the Georgia Cup.

Who will be next on a similar journey?

Join us in 2019. We have four regular-season Georgia Cup stages to play on. We can't wait to watch your player write his story with HoopSeen!