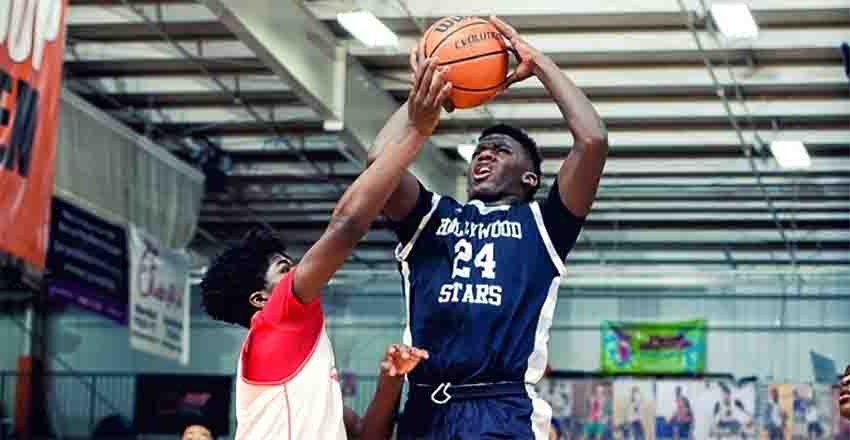 This year's Georgia Cup series was one of the exciting matchups, breakout performers, and young teams that will be around for seasons to come. I took some time to reflect on some of the things that stood out.

Khristian Clark of the Hollywood Stars is a name to track for coming seasons. You've heard it here first. A do it all type of player, Clark had enough near triple-doubles at our event to make defenses shift their entire focus to stopping this 2021 prospect. Off the bounce jump shots one minute, followed by a coast to coast assists to his teammates. Clark is as close to a story starter as there was at our Georgia Cup.

I'm a fan of when coaches go to bat for their guys and this happened with the Hype Hawks in our Georgia cup finals. After a conversation about how good his team was, I knew I had to spend some more time watching this 2021 group. They did not disappoint. Cole Middleton and Matthew Cleveland are two future division one prospects that need to be evaluated by coaches sooner than later. Middleton being the force inside with Cleveland being the outside threat. Check out the video to get just a glimpse into what they're capable of.

HYPE 2021 (@CoachDTravis) players Cole Middleton and Matthew Cleveland put on a show against the Warner Robbins All-Stars in the opening night of the #GaCup Finals. pic.twitter.com/zYdY8hdbjo

Quick thoughts from the notepad

Bostic Next Level twins Cedric and Fredrick Seabrough had a dominant run during our Georgia cup series. Countless double-doubles led their team to numerous wins over the spring. If they continue to progress we will hear much more from them in the future.

Zayden Walker was a man amongst boys for 11U Team Heat. I've watched him go for more coast to coast layups than I could count. Some would look at him and wonder if he is simply bigger than a lot of the competition. That's not the case. Walker was more skilled and physical that the majority of his peers and it paid dividends in every Georgia Cup.

Need a couple of teams to watch for as the grow older and together?

Best game I watched at our Georgia cup series? South Fulton Lions vs Atlanta Celtics. More on this later.