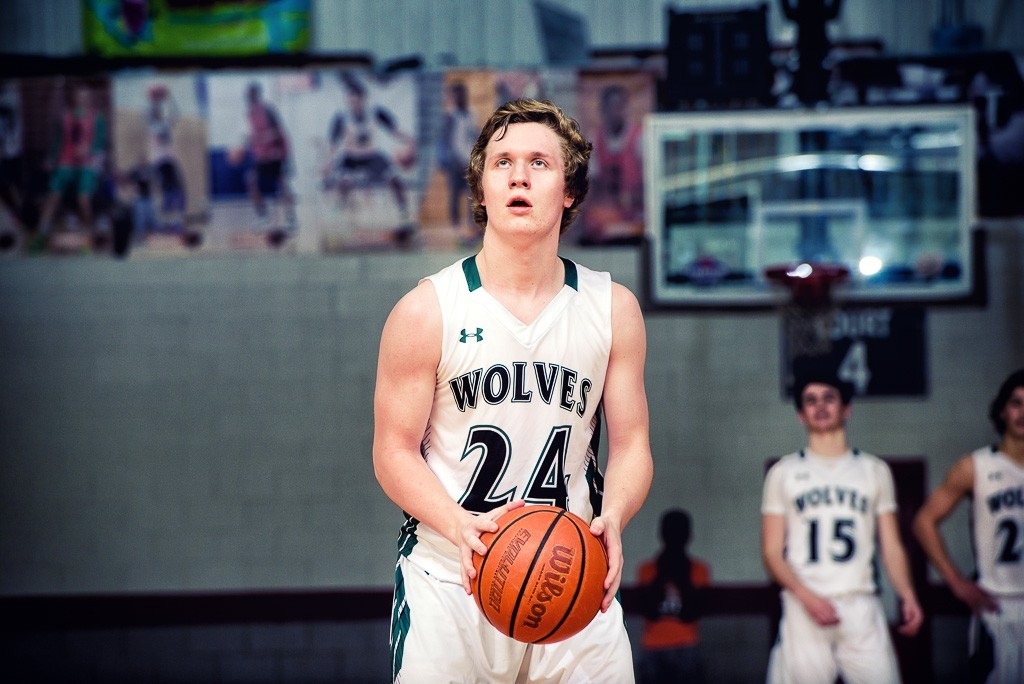 One of the best things throughout the HoopSeen events throughout the spring event season was you never knew what you were going to get. Week in and week out, teams and players would come from the unknown and rise into the spotlight and not disappoint.

One of these teams were the Atlanta Timberwolves. Playing at multiple HoopSeen events, the Timberwolves were one of the most exciting teams on the circuit. What they lacked in length and height they made up in skill and athleticism.

Notable players included Jordan Krueger, Jon Morgan, Austin Sloan, and Alex Kelehear. Krueger, a 6’3 shooting guard was automatic from three for the Timberwolves.  Sloan, secured most of the low post minutes and imperative for them in competing with bigger teams. Sloan, a 6-foot-7 forward, is a highly skilled player who, has an ability to play inside and out.

Morgan was Mr.Excitement everytime he touched the floor. Built with a good frame the 6’4 lengthy unsigned guard/forward tried to dunk everything whether you were in the way or not. Morgan may have had the most highlights out of anybody in the entirety of the HoopSeen events with at bare minimum one highlight per game. Not just a dunker, Morgan also was a solid outside shooter which allowed him to get in the paint more often.

Kelehear, along with Jack Kostel who played up in age, ate up most up the point guard minutes. Both Kelehear and Kostel are good shooters, but Alex was the guy who got things done in crunch time. Whether that be a tough basket, a defensive stop, or just outright making the right decision Kelehear was the most consistent guy this year for the Timberwolves.

The Atlanta Timberwolves weren't just a team looking for excitement or individual accolades, they competed as a team and were pretty successful at every event they were at. Lost in the championship game to Team Loaded 704 in the first Georgia Cup instalment, the Timberwolves took a good Team Loaded 704 to the end and had chances to when that game.

The Timberwolves were also very good the HoopSeen Tip Off, the Atlanta Jam and Bob Gibbons which also happened to be the most competitive events. This allowed the Timberwolves players to receive individual acknowledge meant which is the primary goal from the jump.

Alex Kelehear picked up two Division 2 offers since the travel season got started. Austin Sloan and Jordan Krueger are getting a plethora of Division 2 interest, while Sloan has a handful of Division 1 school paying close attention i.e. Rice, Presbyterian, Campbell, and Lipscomb, Kruger only Division 1 school Air Force is keeping close tabs. The Atlanta Timberwolves is yet proof that its not necessarily who you play for and how many people know who you are, as it is constant production and consistency. It was a joy watching this team compete on the circuit this year, this team was entertaining, exciting and extremely fun.