Some thoughts about winning the Bob Gibbons Tournament of Champions 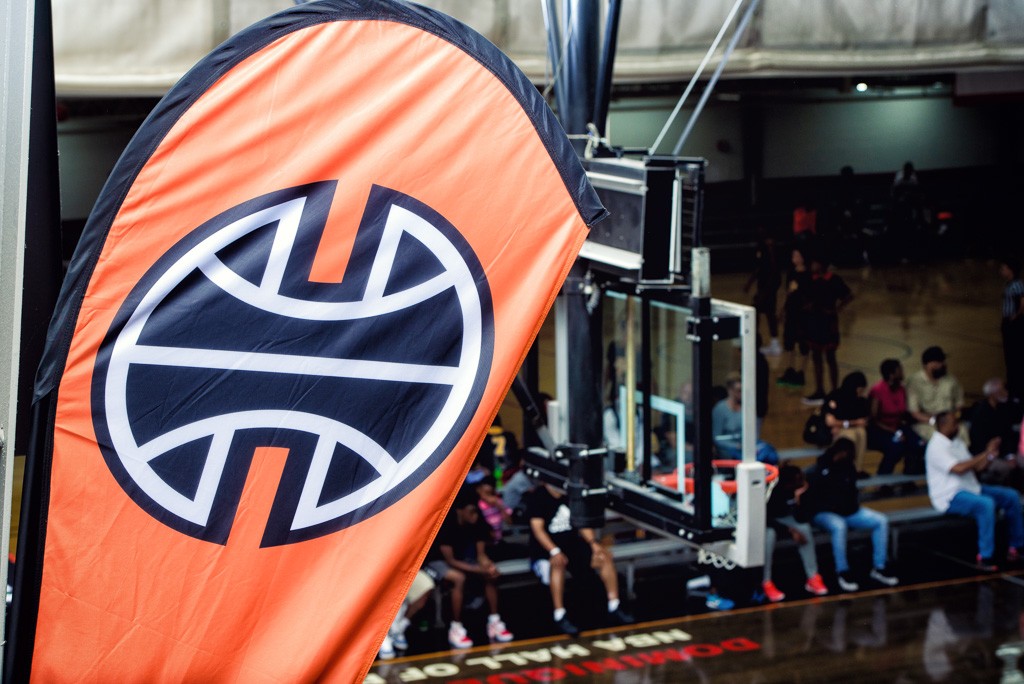 SUWANEE, GA - Where to begin? The 2018 Bob Gibbons Tournament of Champions was outstanding across the board. The talent at every age group was terrific and the storylines were plenty. Let’s start with the winners of our 17 and under division.

Let’s start with winning, shall we? And let’s start with EAB out of Nashville. The dominant team continued their amazing spring with a familiar ending. EAB brought home another championship at the Bob Gibbons Tournament of Champions, beating teams like they’ve beaten them all season.

The victories have been convincing.

EAB has played in three of our major spring events. All three have been the same ending - champions. The team is 15-0 in our circuit and the only team in our brand history to make a such a clean sweep. Historic? You better believe it. We may never see this kind of run again.

The Best of the South in July will be a major test for EAB. There’s no doubt about that. But they enter the summer riding as high as any team in the country.

WHAT A DIFFERENCE A MONTH MAKES

The Atlanta All-Stars went 4-1 at the Atlanta Jam during the April NCAA Live Period, a strong outing no doubt. But talk to their team and they’ll tell you they could have done so much better than that.

So, enter the Bob Gibbons Tournament of Champions.

The All-Stars were ready for the field and knew that defense would take them to where they have not been able to get for six years - in the winner’s circle at the TOC.

Paired against Steakhouse Elite, a terrific team in their own right, the All-Stars had a worthy opponent for a title game and faced one of the best scorers in the tournament.

The All-Stars are one of the best defensive teams in the country, boasting length at every positions and players who can defend multiple spots. They held opponents to 50 points a game over the five-game stretch.

Interesting note from our Garrett Tucker in his championship recap story - “Each player on the roster scored at least once for the All-Stars.”

After the All-Stars won the title, they huddled around in celebration. When asked what the difference was between this team at Bob Gibbons and the Atlanta Jam was, they collectively said chemistry. And boy did that show this weekend.

Since we’ve ran the Bob Gibbons Tournament of Champions, Team Charlotte and Team South Carolina have been staples in the tournament field. They boast two of the toughest programs in the South. They flat out compete.

They were placed in the same bracket with the thought they could potentially meet up for the title shot. As fate would have it, they made it there. And the game was as physical and gritty as you’d expect it to be with these programs.

Neither program was going to shy away from such a stage or moment and their players were going to compete with the best of them.

In these types of games, high level prospects will rise to the occasion. In this game, Team Charlotte’s Chico Carter, Jr. was brilliant on the big stage. The Columbia, South Carolina native was the difference maker. He was terrific all weekend long and didn’t back down from the moment. He separated himself from the pack over the weekend.

If there was a theme for our 17 and under winners at the 2018 Bob Gibbons Tournament of Champions it was this - teams win. That was great to see.

To win, you have to go through the ringer. Every game matters. Winning matters. There were hardships - hard fought games, grand-standing officials, intense crowds, great competition, fatigue, etc. - but these teams (and so many others) fought through it and earned one of the most coveted trophies in grassroots hoops.

Not a bad way to end the 25th version of the Bob Gibbons Tournament of Champions.