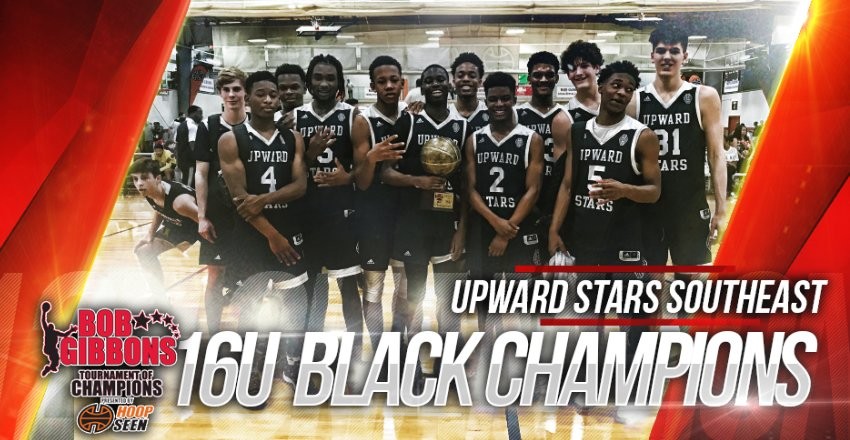 The Georgia Stars and Louisiana Elite had a great match-up for the title in the 16 and under division. In the end, the Georgia Stars battled it out in the home stretch to take home the coveted title.

Christian Wright scored 18 points and was terrific with the ball in his hands throughout the weekend. On the other side of the backcourt, Jordan Rawls scored 13 points in the game. Big man Jordan Meka was great on the glass and shined as a rim protector, he also scored nine points.

The 16U Black Championship game was a game of runs to where the Upward Stars Southeast (SC) held off E1T1 (FL) by the score of 79-72.