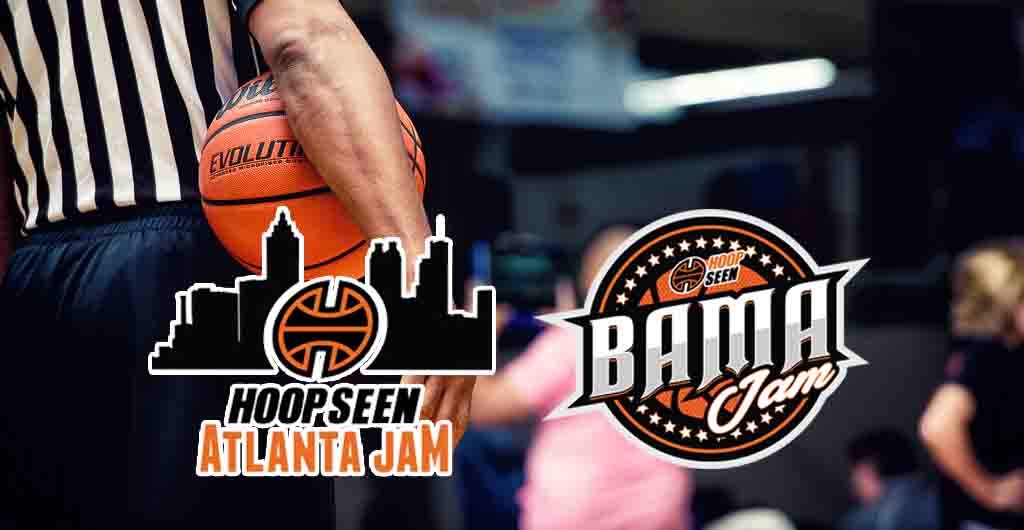 Its live, live all the way live these next two weekends and what better way to introduce some Tennessee flavor to the Jam Series. Here are five players to watch at the Bama Jam (April 20-22) and the Atlanta Jam (April 27-29).

Very few players have seen their stock rising as has that of this 6'5 emerging bundle of talent from Northeast HS in Clarksville. His state tournament run lit that first fuse and his inclusion on the vaunted EAB squad will only increase his visibility. Kegler has garnered substantial interest from the likes of Belmont and Furman with suitors about to create a traffic jam to his Clarksville, Tennessee home. He is slowly adding some range to his game, which includes power and athleticism, as was evident with his dropping four threes in the opening game victory at state. You can catch Kegler and his EAB mates at both the Bama Jam and the Atlanta Jam.

Not many youngsters have had the past couple of thrilling months like Mr. Ledford. The 6'5 rising senior shooting guard led his team to their first-ever state championship garnering MVP honors along the way. He will be the feature player for the always dangerous Tennessee Bobcats at the loaded Atlanta Jam. Ledford has been racking up the offers as well snatching pledges from the likes of Tennessee Tech, Chattanooga and Presbyterian. Not overly athletic but very skilled, his big body and change of speed dribble allow him to get any shot he desires and his range keeps defenses guessing. He handles well enough to be a force from the mid-rage, bright future with several more offers on the horizon.

Old school post player with sound fundamentals in the paint. The Nolensville, community on the outskirts of Nashville, native has been turning heads already in his brief stint with EAB. At 6'7 he has a commanding presence, he blocks shots and likes using his size to control the glass. He needs to refine some skills but his upside and ability to understand his role are paramount to his development. Big Nate has drawn interest from Belmont, Lipscomb, Tennessee Tech, Wofford, Rice and Furman. You can catch Nate and his EAB crew at both the Bama Jam and the Atlanta Jam coming this April to a hardwood court near you.

Under the radar talent who will benefit from this stage to make a name for himself. At 6'4, blessed with above-average athleticism, Oggs is the type of player that has become the staple for the outstanding Tennessee Bobcat program. His skills need refining and this will be his first venture into the high stakes world of big-time summer basketball. Hailing from Sweetwater, a community just outside of Knoxville, this kid has the athleticism and work ethic to become a player who gets some notice when the Bobcats take the floor at the Atlanta Jam at the end of the month.

Immense potential for this long and equally determined 6'6 wing from Middle Tennessee. His first venture into the vastness that is high-level AAU/Summer basketball will be a coming out party for this talented youngster. Playing small rural Class A basketball on the high school level, Dixon has already shown he is fearless and ready to start etching his way up the rating charts. He has offensive skills from the perimeter and can handle a little off the bounce. His body needs some pounds but his length and athleticism makes college coaches swoon. You can get a glimpse of the future as Dixon and his EAB compadres will entertain at both the Bama Jam and the Atlanta Jam. You heard it here first.