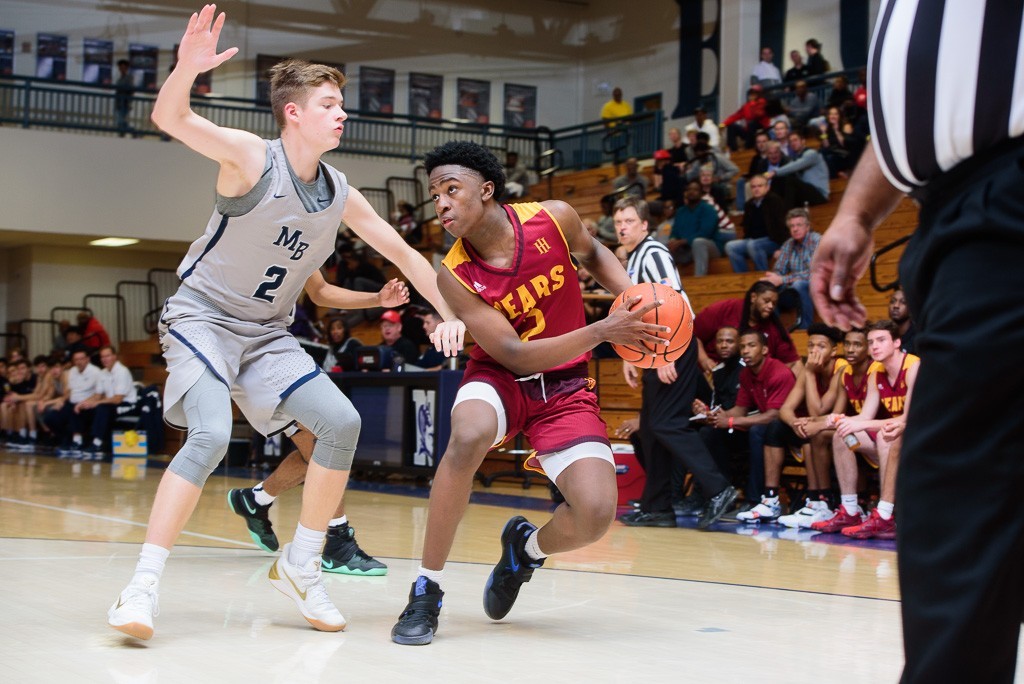 The class A Private Final Four tips off tonight at Columbus State and the line-up is just terrific. We take a peek at the action.

What an interesting game to Holy Innocents’ feels very similar to what St. Francis was so many years ago. The squad has a nice mix of good, young talent that is ready to burst onto the national scene. But the squad also has players who have gone through the battles over the years to maintain the level of success that the program wants to stay at. Freshman Garrison Powell is the state of Georgia’s most productive rookie. Last year that title fell on the shoulder of St. Francis sophomore Dwon Odom. The Knights of Alpharetta are young, too, but they’ve grown up quite a bit this season. Head coach Drew Catlett has his teams prepared for what should be a fun, back-and-forth semifinal game in Columbus tonight.

The Final Four is here! Who do you think wins this Class A Private match-up?

Both teams have been trending in this direction all season long. Eagle’s Landing Christian is having the best season in it’s school history. The team is young, anchored by junior forward Malachi Rhodes, but they’ve played a schedule to prepare them for this type of match-up. The guards and wings are big and long and should match-up well with Aquinas. Conversely, the Augusta squad has a lineup full of seniors who are ready for such a stage. There are, at least, four players that can take over a game like this. Seniors Tre Gomillion and Daniel Parrish will certainly be ready to go tonight.

The Final Four is here! Who do you think wins this Class A Private match-up?