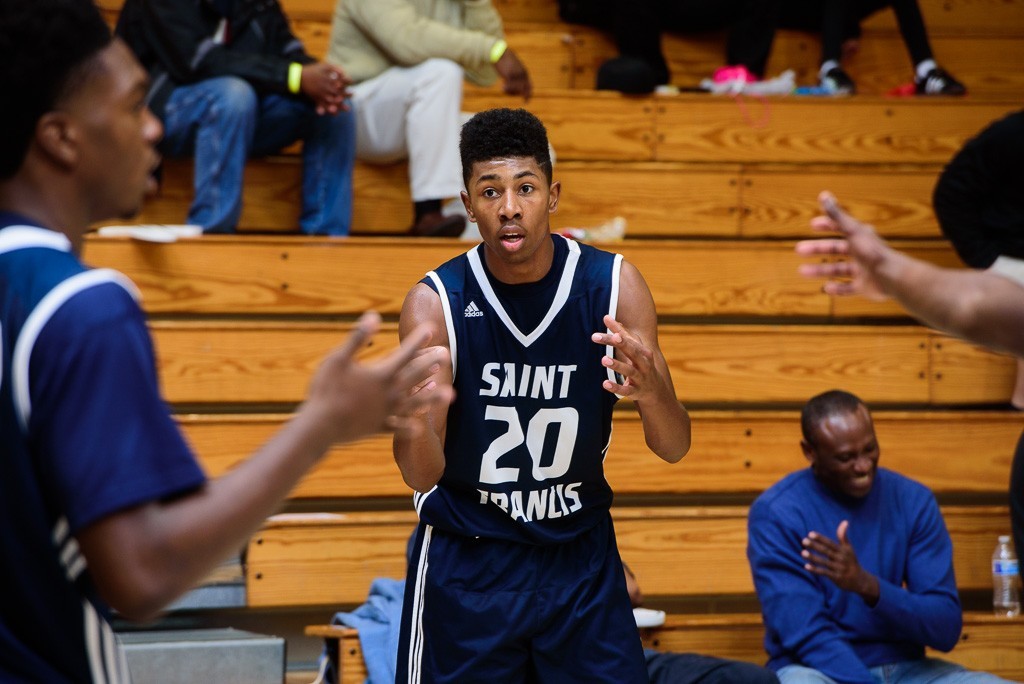 What a game this should be for the private school championship in Georgia.

St. Francis, back-to-back winners of the title in 2014 and 2015, are back with a young line-up. Aquinas boasts tough and experienced guards.

Dwon Odom may just be the best player in Class A Private this year. He’s the perfect leader for this young Knights team. His point guard skills have not only developed nicely, you could argue he’s the toughest point guard to defend in the state outside of the Gatorade Player of the Year Ashton Hagans.

Chase Ellis is the perfect do-everything player for the Knights. The 6-foot-4 sophomore plays every position for head coach Drew Catlett. He’s a good defender with a high IQ.

The supporting cast of Sam Hines, CJ Riley and Caleb Snyder round out the team’s starting lineup.

The Aquinas starting lineup has been a part of 52 wins over the last two seasons. They are battled-tested and have steadily worked to get to this stage.

Seniors Tre Gomillion and Daniel Parrish are equally good as a 1-2 punch as any pairing in the state. Gomillion is a linebacker in the backcourt and punishes teams that guard him with physical drives to the rack. Parrish is a smooth wing with size.

Aquinas has played a schedule that has them prepared for such a battle.

Who wins the Class A Private state championship today?