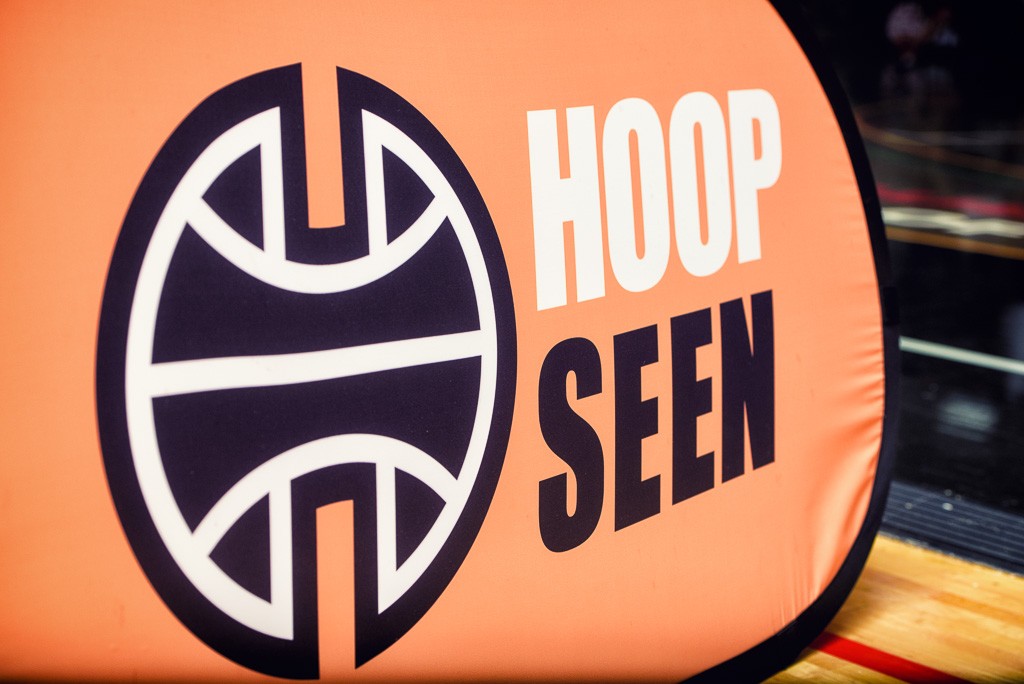 Wilfred Campbell, Parkview (GA), 2020: Armed with a decent handle, Campbell picked his spots to make plays on the offensive end of the floor. He’s a willing defender and was coachable. - Justin Young

Ebenezer Dowuona, Heritage School, 2020: The 6-foot-10 big man was one of the top 10 overall players in the camp and arguably the best overall big man in the building. Read more about his performance HERE. - Justin Young

Dane Harding, 2020 SG: Harding is an intriguing option on the perimeter. At 6-foot-4 and still growing, he possesses a good feel for the game, a high basketball IQ, and good passing skills. Harding spent the majority of his time off the ball and executing catch-and-shoot three-point opportunities, but, when given the chance, he showed he is crafty enough to score off the dribble and create opportunities for his teammates, too. - Garrett Tucker

Ashton Malone, Norcross (GA), 2021: Built like a running back, the 5-foot-11 guard sees the floor like one, too. He can break through defenses with his power and speed and gets to the rim. He has a solid handle and will only improve his IQ during his time at Norcross. He always seems to be on the brink of an exciting play. - Justin Young

CJ Plantin, 2020 SF: Plantin was one of the most physical players we saw on the wing at camp. The 6-foot-4 bruiser overpowered players going to the rim, where he was efficient around the goal. The sophomore came up with several loose balls throughout the day, leading to the "right place at the right time" phrase that many people spoke of when discussing his game. - Garrett Tucker

Kai Simmons, 2021 PF: Simmons still has plenty of development to get where he needs to be, but one thing is evident - the upside and potential is there. The 6-foot-6 forward has extreme length and can cause problems on the defensive end of the floor. Despite just beginning his freshman year, Simmons has a good set of hands and even better feet. Patience will be key here, but this is a freshman to watch as the high school season gets rolling. - Garrett Tucker

Jabiri Smith, Mount Pisgah (GA), 2021: He knocked down a handful of elbow jumpers at the camp and found his moments to be an effective player on the offensive end. - Justin Young