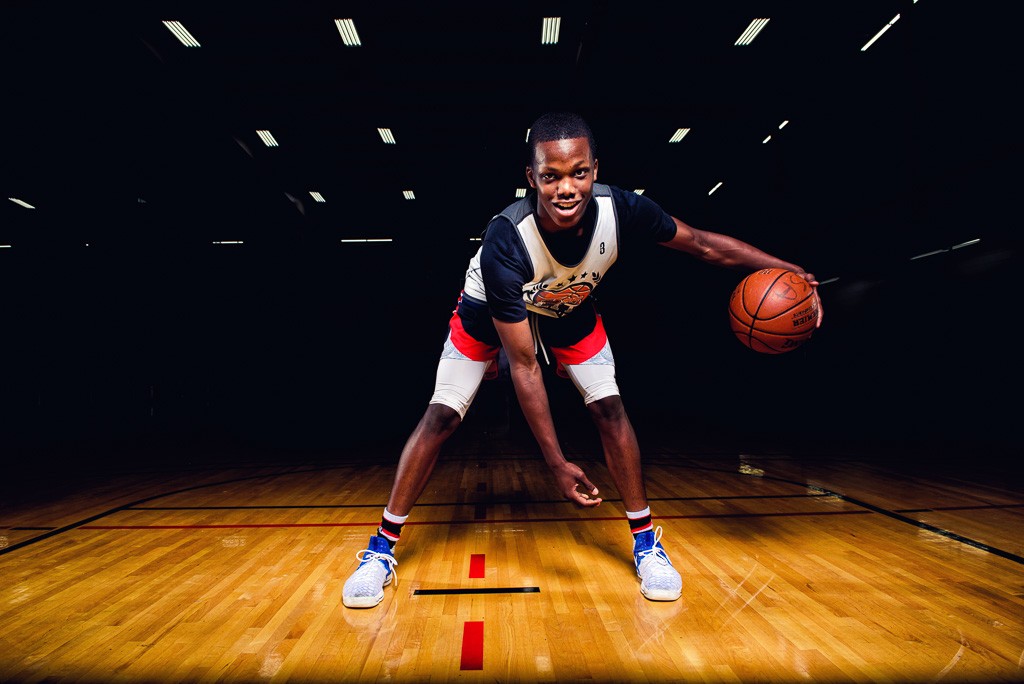 Trinity Bell, Albertville (AL), 2021: Bell, who came into camp touted as one of the top 2021 players in the state of Alabama, did not disappoint on Sunday. The 6-foot-7 big man embraces physicality within the paint, as he battled throughout the day. He never takes a play off and is everywhere on the floor. Bell is still learning the game, but he showed some flashes throughout the day with some moves in the post. Bell plays with a purpose each time out and is a name to be aware of going forward. - Garrett Tucker

Madison Durr, St. Francis (GA), 2021: Durr has all the tools to be a future high-major player, and those tools were on display throughout the day at the Elite Preview. Blessed with length and size at 6-foot-3, the freshman does a great job of getting to the basket. Durr has the ability to slice through defenses with his long strides and cause problems at the rim. He still has plenty of development to go, but Durr looks to like a promising young guard prospect. - Garrett Tucker

Jordan Jones, First Presbyterian Day School (GA), 2021: The speedy guard from Middle Georgia showed his ability to become a great on the ball defender. There are some players who shine on offense in a camp setting and there are others who shine as a ball-stopper. Jones was the latter. - Justin Young

Ryan Landers, Walnut Grove (GA), 2020: The first thing that jumps out to you with this 6-foot-2 wing is his great athleticism. He has some serious springs and plays in a style that helps highlight his jumping ability. He blocks a lot of shots for a wing and shines in transition. We really liked how he played as an on-the-ball defender, too. - Justin Young

Bobby Moore, Harrison (GA), SG: Moore was an intriguing player throughout the day. Playing with an old man’s type game, the freshman brought a change of pace to the floor. At 6-foot-4, he has a strong frame for a young guard and he used it to his advantage. Moore was able to overpower opposing guards and live in the lane. He also displayed some sneaky athleticism and explosive ability, as he threw down a couple of impressive dunks. - Garrett Tucker

Lonearl Robinson, Westlake (GA), 2020: The 5-foot-11 guard found his place as a three-point shooter on this squad and added value to the day with his perimeter game. - Justin Young

Joseph Staiti, West Forsyth (GA), 2021: One of the top 15 players at the camp. The 6-foot-3 guard plays with a great motor and purposeful hustle and that lead to put back scores, transition buckets and open shots. When he had a clear view on the wing, Staiti showed his ability to be a really good three-point shooter at this level. It was a great weekend for the West Forsyth guard. - Justin Young