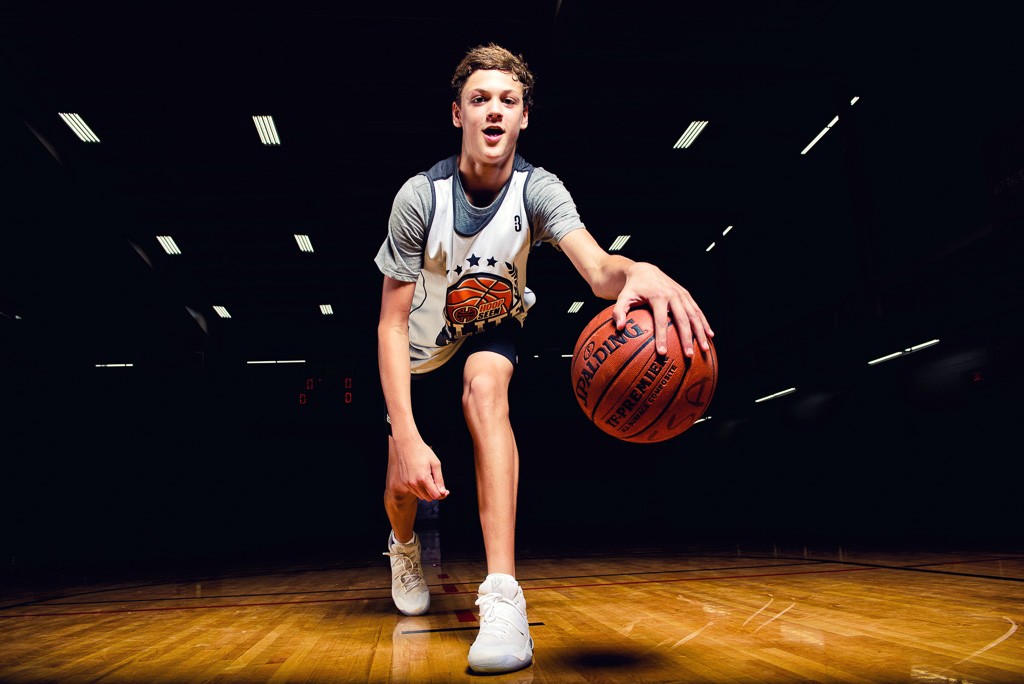 The Elite Preview 2020-2021 camp was loaded with the next wave of talent in the Southeast. We begin our team-by-team player evaluations from the Oct. 15 camp.
​​​​​​​
Chase Ellis, St. Francis (GA), 2020, SF: It’s hard to pinpoint a specific position for Ellis, but one thing is clear – he does all of the little things to help a team win. Ellis brings value to the floor as a utility man doing anything asked. He is consistently under control and plays with a high IQ, as well as playing with an active motor. Need a big rebound? Ellis can do it. Need a clutch bucket? Ellis can do it. You name it, this kid will do it. - Garrett Tucker

Kadarius Johnson, SW Dekalb (GA), 2020, CG: One of the hardest playing athletes in the event, Johnson impressed our team of evaluators with his motor and energy. Read more about the top 10 overall performer HERE.

Javian Mosley, Westside (GA), 2021, SG: Mosley got off to a slow start in the first gameplay action, but, as the day progressed, the freshman settled in and turned in a quality day as he got better and better. The lefty is always composed and collected, playing with a smoother demeanor and high IQ. However, what makes him dangerous is his shooting ability. Mosley is more than capable of knocking down shots and it was on display on Sunday. This is yet another talent to watch coming out of Macon. - Garrett Tucker

Brody Peebles, Hartselle (AL), 2021, CG: An ankle injury slowed down his day and ended it early unfortunately. In the short time that he was able to play, we saw what makes his game so good - his shot was falling and he has a great feel for the game. - Justin Young

Robert Reisman, Gainesville (GA), 2021, CG (Pictured above): His bread and butter is shooting the rock and he went right to his strength at camp. He knocked down open shots when the opportunity presented itself. He did a great job of communicating with his teammates and passed it well. He made the game easy for his teammates. Further strength will help his overall game throughout his high school career. - Justin Young

Joshua Smith, Holy Innocents, 2020, SF: There aren’t many boxes that Smith doesn’t check. The 6-foot-3 forward does a little bit of everything on both ends of the floor and is extremely valuable for his team. The sophomore performed the best as a playmaker with the ball in his hands. He excelled at pulling defensive rebounds and pushing the ball and scoring for himself or teammates. Smith is a versatile player that can play multiple positions that should have a productive season at Holy Innocents. - Garrett Tucker

Myles Tate, Dorman (SC), 2020, PG: One of our top 10 performers from the event, Tate played with a high-level of excitement and speed throughout the camp. You can read more about Tate HERE.