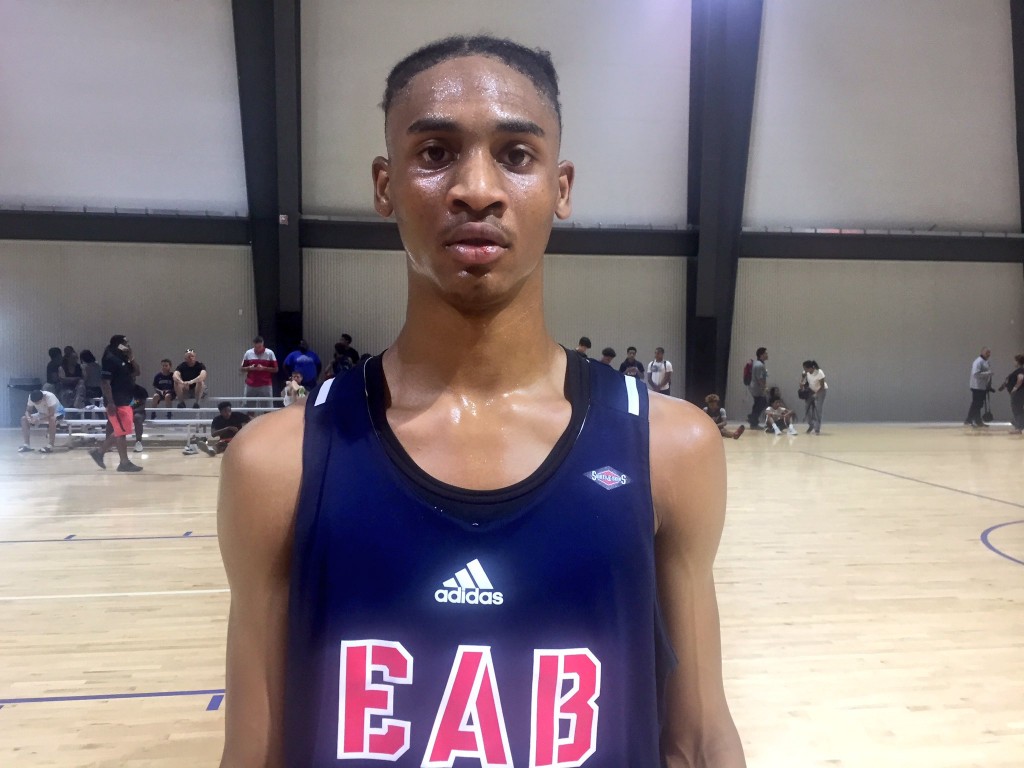 The long, grueling July days continued Friday at Best of the South with coaches from a variety of levels looking to fill their future rosters. With a lot to take in, the notebook was chalked full of notes, here are some of the most notable: