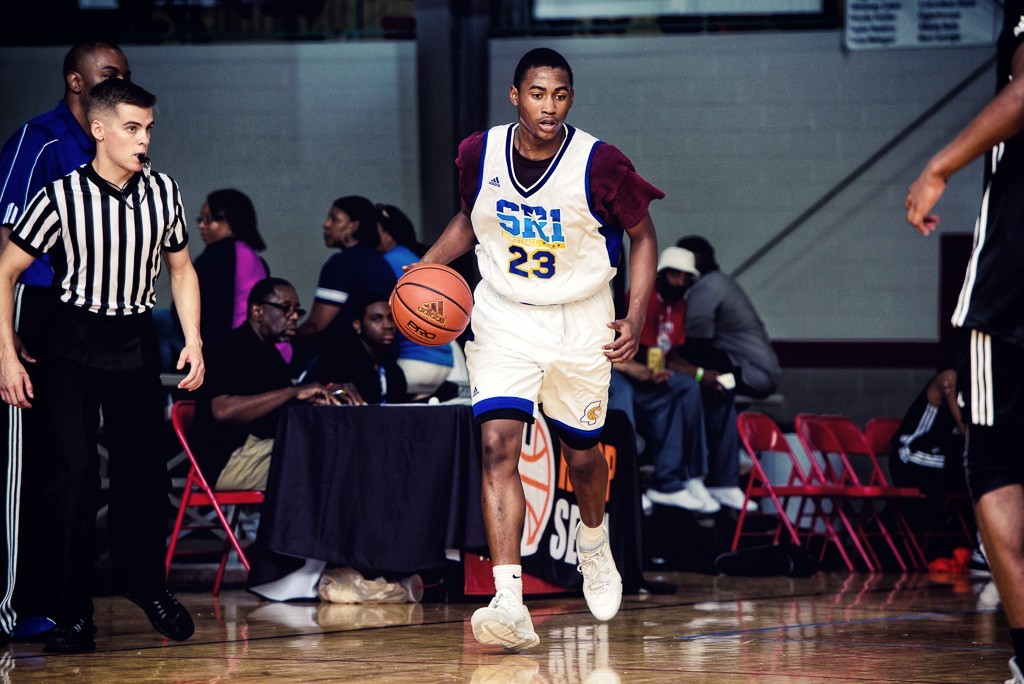 We continue our look into the top performers from the 2017 Best of the South. The 17U division was loaded with talent. College coaches from all levels were able to see the next wave of prospects on the South’s biggest and best stage. Here is part IV of our Top Performers.

Miguel Ayesa, Florida Elite, 2018: Ayesa was one of the most impressive shooters I saw all week at BOTS. At about 6-5, he’s long, quick, and has the ability to get his shot off with minimal space. He lit it up in games against Southern Stampede and SR1 All Stars to help Florida Elite grab some big wins. FGCU and Radford had taken notice before BOTS, but after shooting so well in front of so many coaches, don’t be surprised if other offers start rolling in soon. - Bre Singleton

Arturro Bingham, SR1 All-Stars, 2018 (pictured above): Bingham is a long wing that proved that you cannot judge a book by its cover at BOTS. He scored the ball in a variety of ways, and it did not always look pretty but it was effective. He shot the ball well from distance despite looking somewhat unorthodox. He also showed some very sneaky quickness and athleticism getting to the rim and finishing consistently. He was a staple scorer for the Mississippi based program, and is a name to remember in the Magnolia State. - Carter Wilson

Tre Mann, E1T1, 2019: Sniper alert. Mann was deadly from distance this weekend, consistently knocking down perimeter shots and never hesitating to pull the trigger from three. One of the most skilled guards in the field, Mann has the ball on a string and can beat you in a lot of different ways. He even went as far to draw comparisons to a young Steph Curry at times from the talk on the sidelines. He is one of the Southeast’s top point guards in 2019 and he certainly showed why at Best of the South. Look for the staple high major programs to be vying for him over the next couple of years. - Carter Wilson

Lorenzo Mcghee, Hawks Elite, 2018: Injury slowed Mcghee throughout the year, but he looked full force in front of a slew of coaches. The 6-5 Columbia, South Carolina player is strong, tough, and finishes very well around the rim and through contact. He led a hard-nosed Hawks Elite team through some stiff competition at BOTS. Tennessee Tech, UNC Greensboro, and Georgia Southern have already offered him. - Bre Singleton

Kalen Williams, Georgia Bulls, 2019: The Augusta, Georgia native proved to many at BOTS that he’s able to consistently score the ball. One thing that really stood out about Williams’s game this week was his range. Being able to stretch the floor and be a threat from deep is a quality coaches ought to start paying attention to. - Bre Singleton