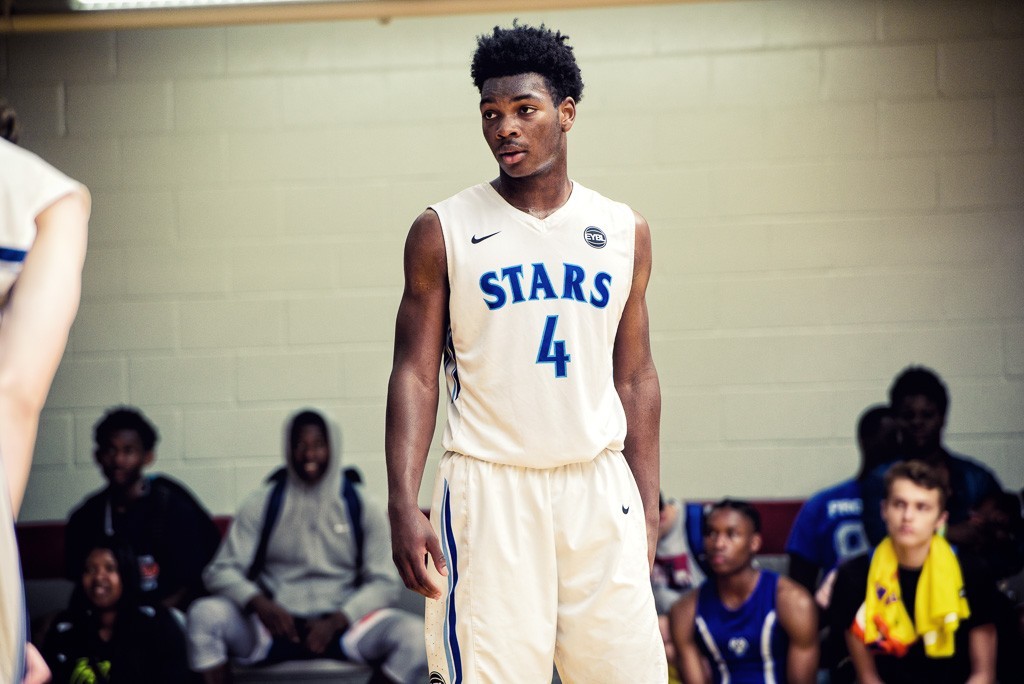 As usual, the younger division of the Best of the South was loaded with top-level talent. We dive into the top performers from the 16 and under division from the talent-rich NCAA Live Period event. Here is our first round of top dogs from the 16U division.

Scottie Barnes, Thunderstruck, 2020: Despite playing up in the 16U age group, there may have not been a better long-term prospect in the field than Barnes. At 6-foot-7, the rising sophomore can play the 1-4 at any given time. With some early similarities to Brandon Ingram, Ingram brings a versatile skill-set to the table. He was a tough assignment for opposing defenses with his ability to score inside and out. It’s still early, but expect to see Barnes at the top of the consensus 2020 national rankings. - Garrett Tucker

Tre Jackson, Team South Carolina, 2019: Jackson first caught our eye in May at the Bob Gibbons TOC and he continued to establish himself as a notable player while also leading Team South Carolina to a championship. Jackson has great quickness and keeps the ball on a string which makes him very difficult to stay in front of. He also shot the ball very well at BOTS making him a scoring threat from all levels of the floor. He gave defenders problems and there was not much of an answer for him. He showed the ability to completely take over games and put the team on his back, including a very productive performance in the championship game. - Carter Wilson

Keon Johnson, EAB Tigers, 2020: A lead guard with terrific size, Johnson showed great abilities as a 2020 player playing up at the 16U level. The long 6-foot-5 point guard scored the ball well from the perimeter as well as attacking the paint and finishing at the rim. He has a great handle and can finish above the rim. When you add together his measurables with the abilities that he showed at BOTS, you have a player that potentially could climb the national rankings in 2020 class in a hurry as he continues to develop. High major schools will certainly be all over him as his career continues and he blossoms as a player. - Carter Wilson

Cyrus Largie, Team Knight, 2019: Largie showed that he has a very diverse set of basketball skills and used them to his advantage all week at BOTS. He scored the ball from all three levels and showed that he is a strong and high level athlete in transition. He also showed a high basketball IQ and decision making skills, setting up teammates for open opportunities. He has solid size and excels scoring the ball in the paint and can score in traffic and through contact. He also played the point a lot for Team Knight and looked good doing so. As a true combo guard, he should be receiving a lot of attention from college coaches the rest of his career. - Carter Wilson

Marcus Watson, Georgia Stars, 2019 (pictured above): Overpowering – that’s the best way to describe Watson, a physical specimen at 6-foot-5. Watson bullied smaller defenders and made a living at the rim, punishing rims game after game. If there was a player most likely to pull a goal down, Watson would have been a likely choice. With a handful of high-major offers in, it was another successful weekend for the Georgia product. - Garrett Tucker