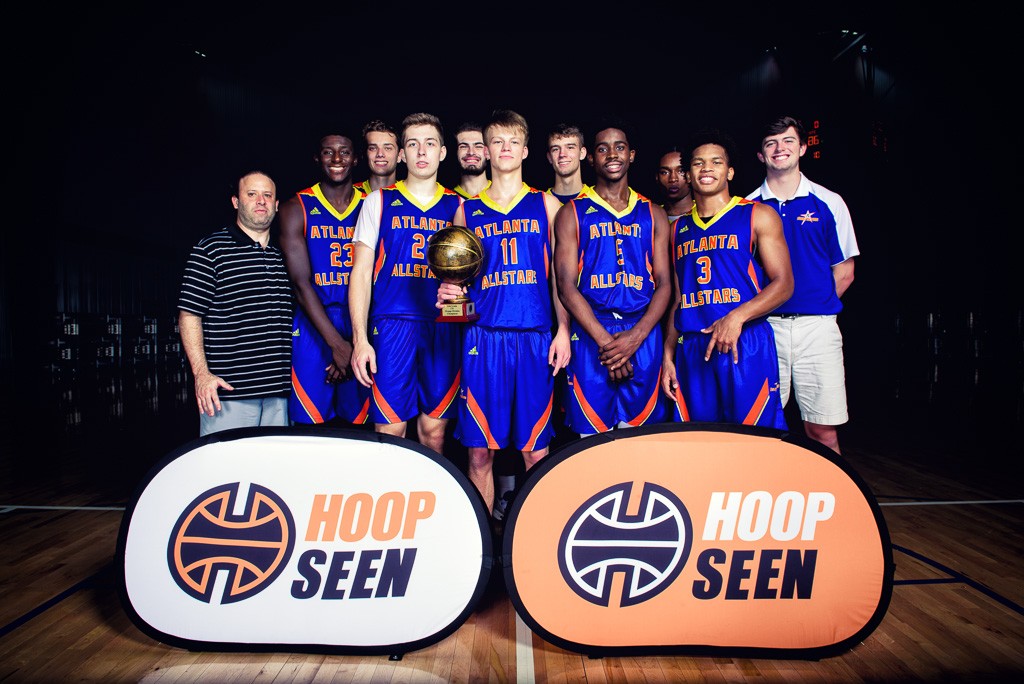 The 17U Orange championship pitted two very competitive and hard playing teams in the Atlanta All Stars and Ball4Lyfe.

This game was all about the Atlanta All Stars trio of Alex Jones, David Viti, and Adam Flagler. Jones played the set up man brilliantly as he found Viti and Flagler for spot up threes consistently the whole game. The All Stars were also able to bear down defensively the whole game en route to a 61-45 win.

Alex Jones capped off a phenomenal weekend with his play where a number of coaches were in to see him, reaching double figures in assists. David Viti led the team with 23 points and Adam Flagler added 13. Rod Reaves led Ball4Lyfe with 13 points in the loss. - Carter Wilson