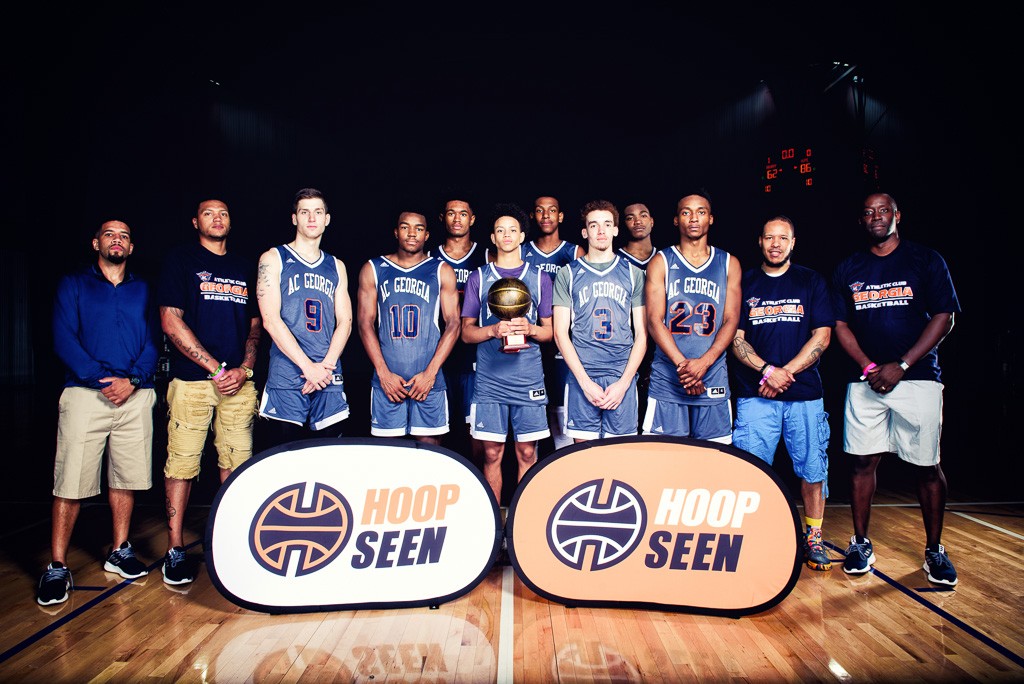 Down a majority of the second half, AC Georgia had to dig deep and dig even deeper from beyond the three-point line to come back and claim the 17U Best of the South tournament.

With less than a minute to play. Brandon Thomas drilled a corner three-pointer. Then an amazing hustle play from Phillip Cirillo to Thomas for another three tied the game. And then Kalu Ezipke hit a three-pointer with less than three seconds to play to win the game 62-59.

Ezipke finished with 11 points, all in the second half. Cirillo had 12 and Thomas had 10. Wesley Simpson also had 10. KJ Jenkins had eight.

For Florida Elite, Erivn Plummer lead the way with 17 points. Dorian James had 10. Elochukwu Eze and Jai Clark each had nine.