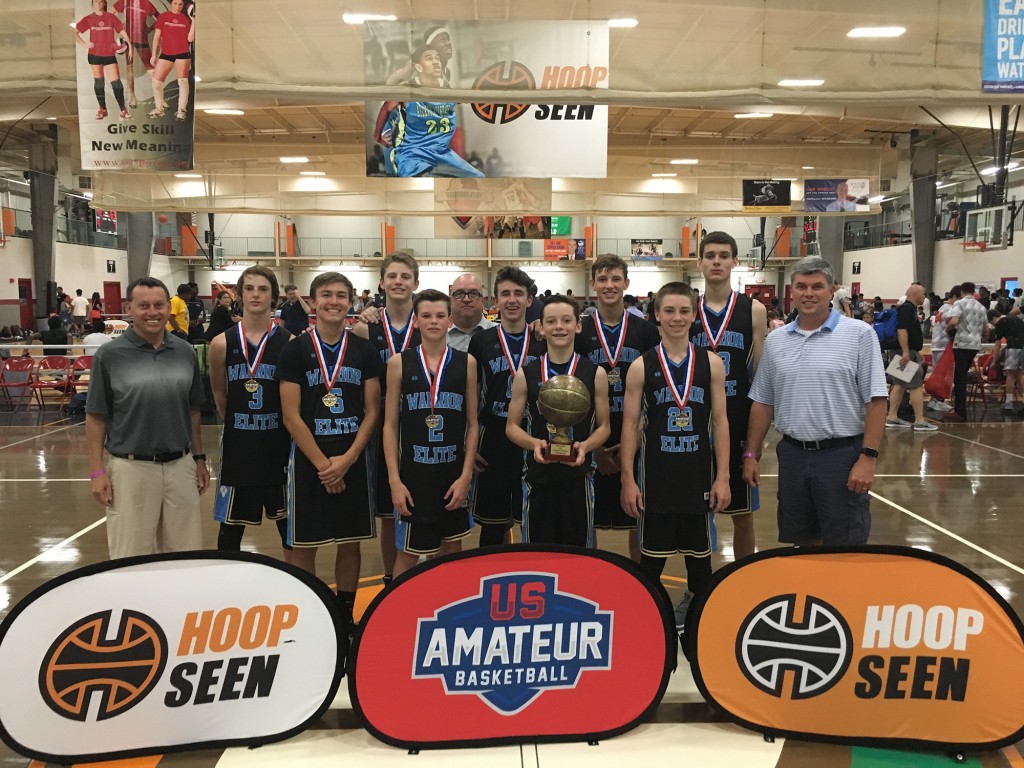 The Georgia Excel beat Active Elite 70-53 to win the 14U Black Bracket of the Georgia Cup Finals.

The Warriors Elite finished off the Georgia Cup season in fine fashion with a 56-39 win over Hoops 360 Miller to claim the 14U Orange championship.

In typical Warrior Elite fashion, it was team effort across the board. Five players scored eight points or more in the game and everyone on the team played a part in the victory.

Foothills Fury beat the Georgia Kings Harper 76-63 in the 13U bracket of the Georgia Cup Finals.

Daylin Pritchard led all scorers with 24 points. Jamarion Adams added 22 points in the championship game, and Ra'Shawn Hall finished with 9.

The TNBC Select beat the Atlanta Nets 56-43 to win the 13U Orange bracket of the Georgia Cup Finals.

For the Atlanta Nets, Khalil Porter led the team with 11 points. Nelkia Wallace finished with 10 points and Langston Terry finished with 9.

Two out of state teams met each other in the championship game of the 12U Georgia Cup Finals and it was bound to be a good one. And it was. The Foothills Fury team beat the Louisiana Hoyas 57-43 to claim the championship.

The Fury had a big-time 23-points from Brayden Crump in the title game. Tyler Boyle scored 15 points and Addison Archer added eight.