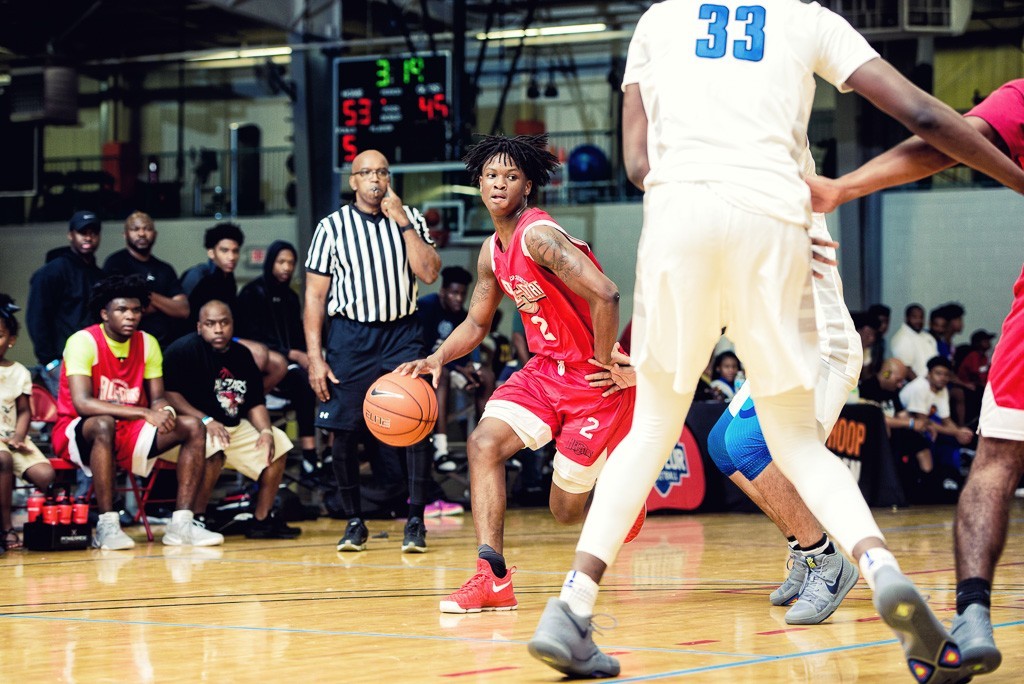 The 2017 Bob Gibbons Tournament of Champions is in the books and field was deep with talent. Our staff watched hundreds of players and made sure we saw every team in the 17U and division. We continue our top overall performers from the event with part IV of our post-event series.

Tye Fagan, Middle Supersonics, SG, 2018: Once again, the crafty guard did crafty guard things. Fagan is one of the best at getting to the rim and did so with ease to the tune of16 points a game at the Bob Gibbons Tournament of Champions. He’s one of the best rim attackers in Georgia’s 2018 class and one of the best mid-major guards in the Southeast. He is as consistent as it gets. - Justin Young

Myreon Jones, Georgia Stars, SG, 2018: Jones continued his hot play this spring at Gibbons, again playing exclusively at the point for the Georgia Stars. He ran the show well and was able to distribute the ball while keeping his turnovers down. He shot the ball well again in the midrange and proved that he can be a very well rounded player while leading a team as a point guard. With a lot of mid-major interest along with a few mid-major offers, expect that list to grow over the rest of the summer if he continues to prove his abilities as a lead guard. - Carter Wilson

Jordan Meka, Living Our Faith, PF/C, 2020: The freshman just keeps getting better and better. The 6-foot-8 paint monster is one of the more promising young players in the Southeast and he had a very good showing on our biggest stage of the season. Meka is a terrific rebounder, shot-blocker and point blank scorer. He’s an aggressive player and continues to build on his skill set. There’s a good foundation to work with moving forward and it wouldn’t shock us to see his recruitment take on a high-major flavor moving forward. - Justin Young

Jacolbey Owens, Warner Robins, PG, 2018 (pictured above): As usual, Owens was an end-to-end beast. He plays with speed and aggressiveness and shines in match-ups. Owens pumped in 19.5 points a game and had a pair of 30-point games. No one else can say they accomplished such a feat in the 17U division. Owens has been one of the studs of the spring at our events and worthy of an aggressive recruitment come July. - Justin Young

Jay Scrubb, Louisville Magic, SF, 2018: What an impressive prospect he is. One of the most impressive physical prospects in the tournament, Scrubb bullied his way around, through and above defenders with his style of play. He’s all about the power and didn’t pull himself away from that style of play. Scrubb is trending towards the high-major level as far as his prospect ceiling goes. There were a lot of wow moments from the strong-bodied wing. - Justin Young

Rashun Williams, Georgia Stars, SF, 2018: Williams displayed why high-major programs are beginning to show interest with his playmaking ability from the wing position. The 6'4" guard displayed a pull-up game to go along with a supreme ability to attack the rim off the bounce. To this point, Williams holds offers from UAB, Middle Tennessee, Florida Gulf Coast, Mercer, Georgia Southern, and Tennessee Tech. - Kory Keys